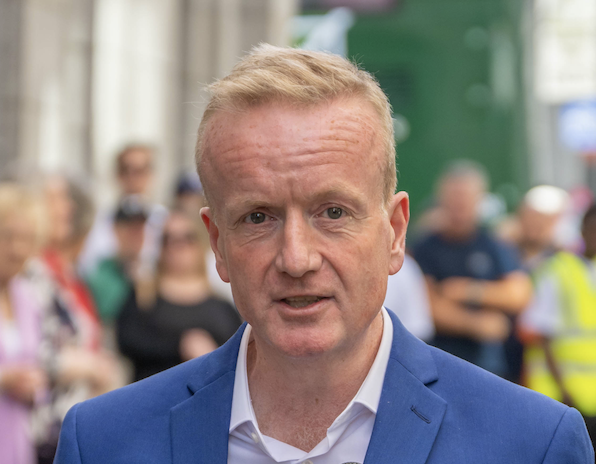 I am the Chief Executive of Aberdeen Inspired, the city centre Business Improvement District (BID). I represent over 900 levy paying businesses and accrues some £850, 000 per annum, but this is more than doubled through numerous other funding streams to give an annual operating budget of over £1.8 million. This makes it one of the largest BIDs of its kind in the UK.

I am a strategic partner in the delivery of the Aberdeen City Centre Masterplan and other city/regional collaborations and has brought a wide range of festivals and events to the city, not least Nuart (Aberdeen) International Street Art Festival that has brought global acclaim, with Aberdeen Inspired winning the European BID of the Year award in 2017/18. We are also the first organisation outside of London to introduce an Evening & Night-Time Economy Manager, as part of a wider award-winning ‘Alive after 5’ strategy.

I also hold the National Chair for Scotland of the Association of Town and City Management (ATCM) UK and Ireland.