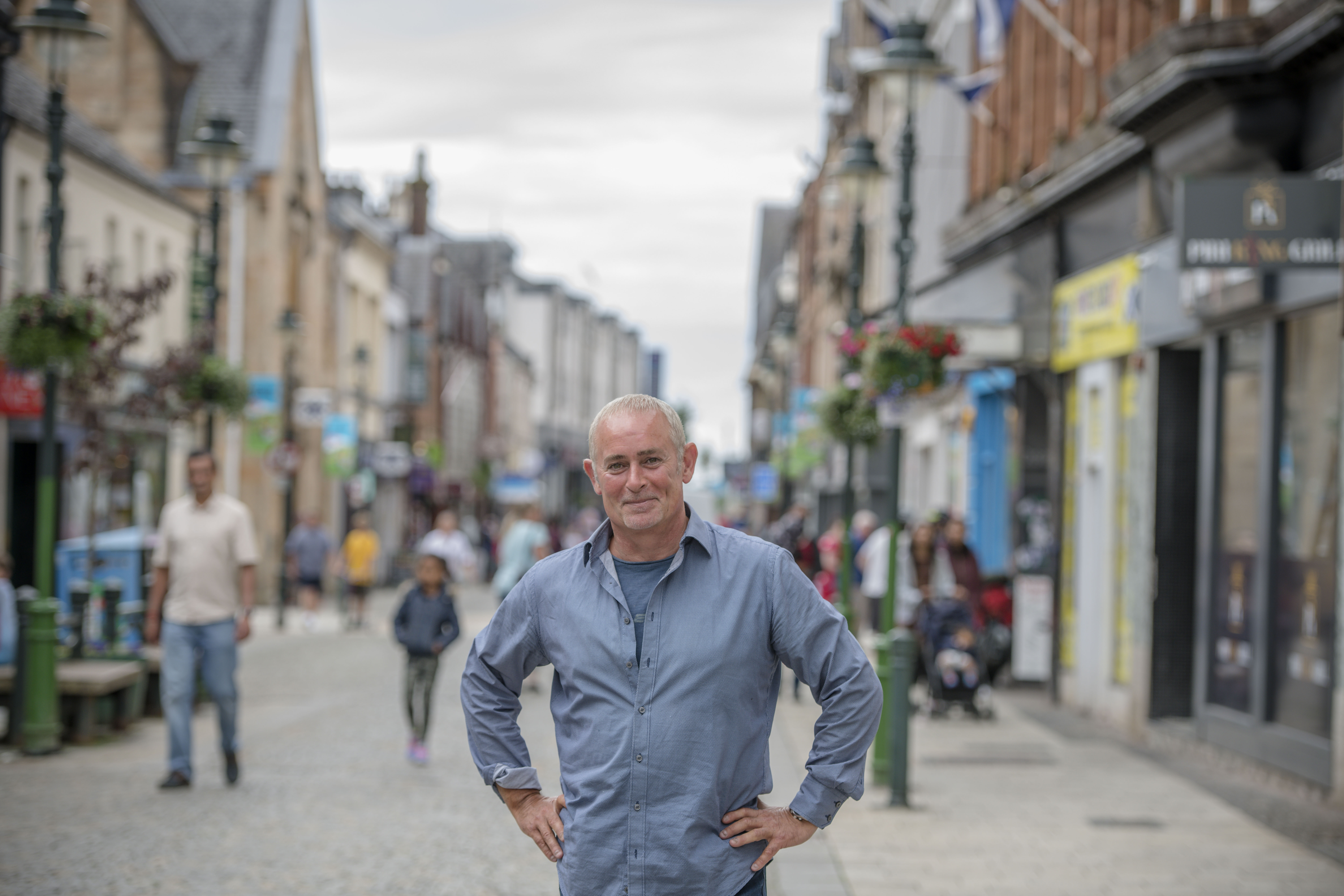 A £325m Scottish Government fund will be a game-changer in accelerating ambitions to transform the nation's towns, an expert believes.

First Minister Nicola Sturgeon this week confirmed details of the Place Based Investment Programme in her Programme for Government statement to the Scottish Parliament, making the money available over the next five years.

It will see financial support and a greater focus for government, local authorities and other sectors in coordinating and delivering place-based collaboration and action, including the creation of 20-minute neighbourhoods.

Mr Prentice, who is also National Director for Scotland’s Improvement Districts, said: “This is a game-changing level of investment by the Scottish Government. It’s very much welcome.

“This fund will be a catalyst for change in revitalising our towns, especially when considered alongside other investment announcements from the First Minister.

“It will allow the launch of projects that will lead the way in the likes of environmental and digital innovation, while providing a springboard for schemes that will allow people to transform and find new uses for town centre buildings - including encouraging town centre living - and laying the foundations for a future that’s stronger, greener, healthier and fairer.”

The Programme for Government states: “Through repurposing of land and buildings, the investment will revitalise town centres, provide new space for local businesses and jobs, and support the resilience and wellbeing of communities across Scotland.”

In addition, the Government will be rolling out a £50m low carbon Vacant & Derelict Land Investment Programme. It will support local work to bring vacant and derelict land back into use.

Further investments will also be made in active travel and public transport as well as continuing work to empower communities  to help them tackle inequalities and shape their own future.

In her Programme for Government statement, the First Minister also highlighted the launch of the Scotland Loves Local campaign - spearheaded by STP with the Scottish Government’s support - as an example of how communities are being supported in their recovery from the coronavirus pandemic.

Mr Prentice believes the way in which the campaign has galvanised communities to promote all that’s good about them and to encourage people to get behind local businesses is another example of how grassroots action can make a difference.

He added: “Events of the past 18 months have never appreciated where we live - and what’s around us - more. Localism should be the core of our renaissance in the post-pandemic world.

“People in communities themselves will provide much of the inspiration and action to achieve our ambitions to both grow the economy and achieve net zero. We look forward to working further with them and the Scottish Government.”

This week’s announcement comes after the £10m Scotland Loves Local Fund -  which will provide grants to help transform towns and neighbourhoods over the next five years -  was launched by Community Wealth Minister Tom Arthur last month (August).