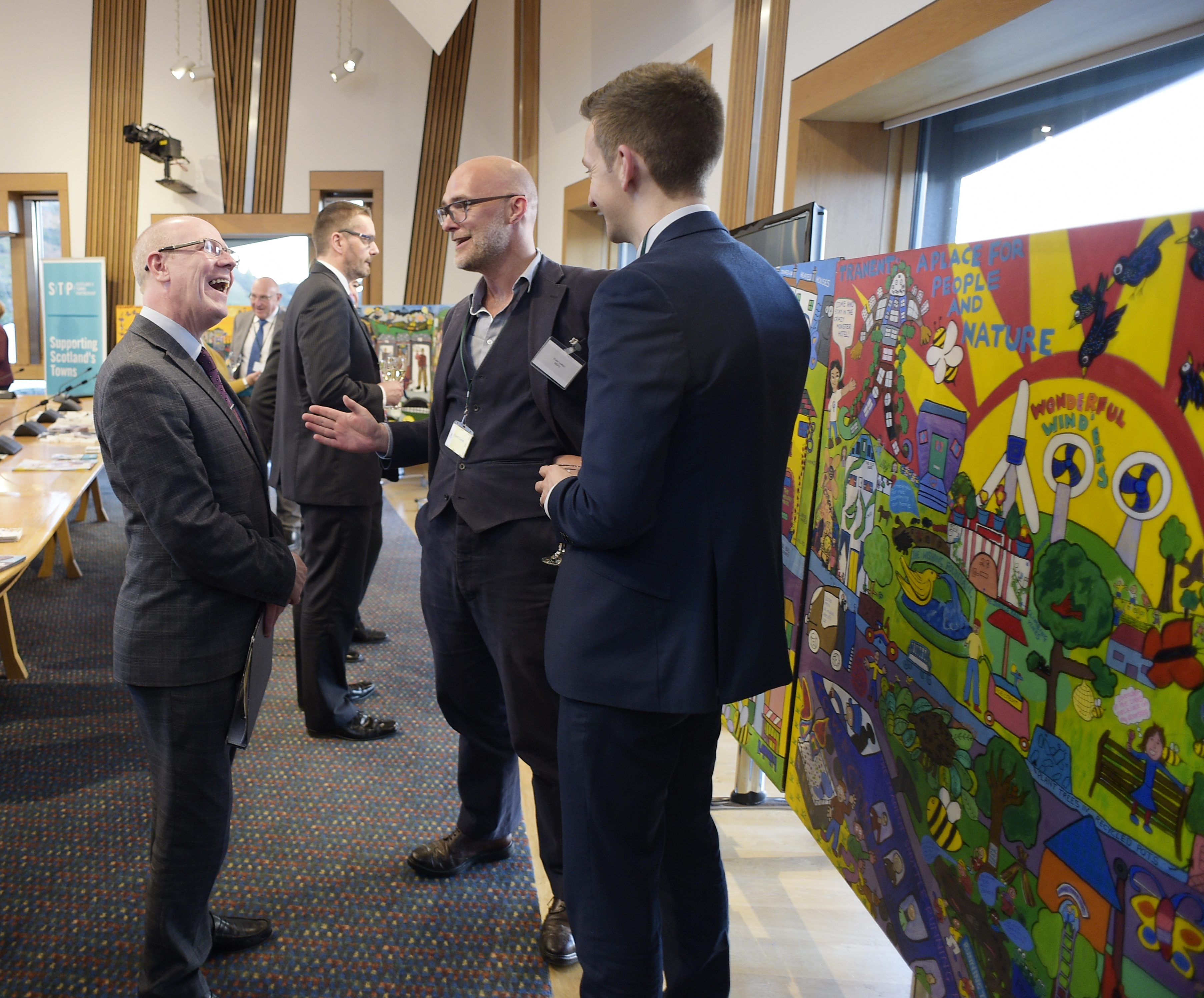 On 5 October 2016, MSPs and supporters of Scotland's towns launched Scotland's Towns Week at a reception in the Scottish Parliament. STW takes place 7 - 13 November, and is a celebration of Scotland's towns and their contribution to economic prosperity and social well-being across the country. See below for photos of the launch.

Around 70 representatives from across Scotland’s towns showed their support for Scotland's Towns Week. They were joined by Minister for Local Government and Housing, Kevin Stewart MSP; Convenor of the Cross Party Group for Towns, John Scott MSP; Scotland’s Towns Partnership Chair, Professor Leigh Sparks of the University of Stirling; Malcolm George, CEO of the Association of British Bookmakers; James Ledgerwood, Abellio ScotRail’s Head of Economic Development, and; Maggie Morrison, Director of Business Development with CGI. Several MSPs from the Cross Party Group on Towns were also in attendance.

Campaign organisers and Scotland’s ‘go to’ body for towns, Scotland’s Towns Partnership, promote the Week as an opportunity to raise the profile of Scotland's towns and places through local activity and public campaigning. Last year saw many events take place during the week ranging from Christmas light switch-ons, markets, ceilidhs, a cycling competition, and a national “shop local” poster campaign in towns and in train stations across the country.

There is still time to take part in the week, including...

Re-imagining your town and what it could look like and then submitting your vision to the annual FutureTown Design Competition by 22 October. The competition is open to anyone who has an idea for their town centre, no matter how small, and encourages people to think of changes that are both innovative and build on the assets of the town. This could be a new use for a vacant space, a way to encourage sport and exercise, or a change to the visual look, infrastructure, or accessibility of the town. Scotland's Towns Partnership will give significant profile to all shortlisted entries, and the winner of a public vote will be recognised with additional benefits. Read more.

For more information on this and many other ways to get involved during this special celebration see STP's Scotland's Towns Week web pages or contact [email protected] by return of email. 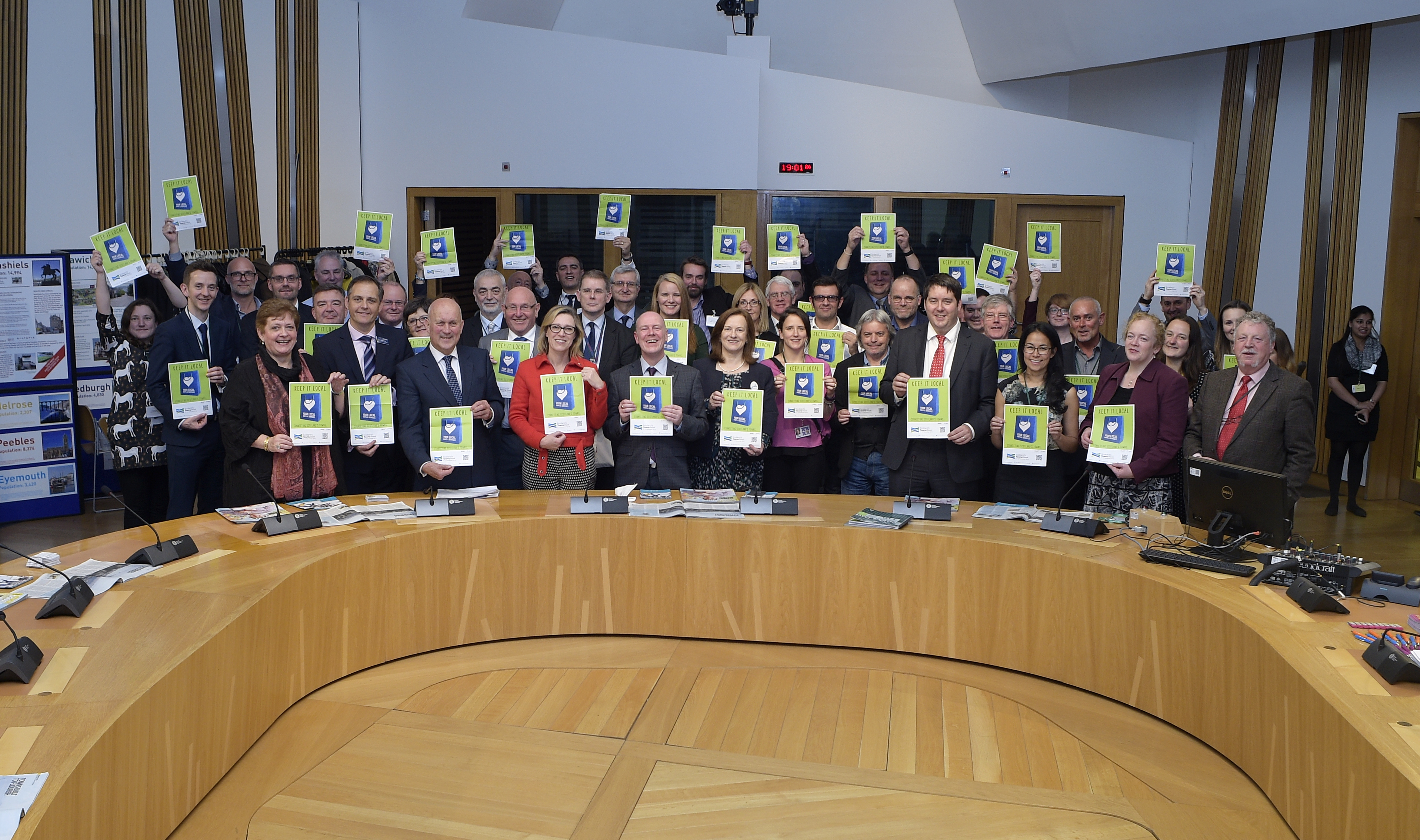 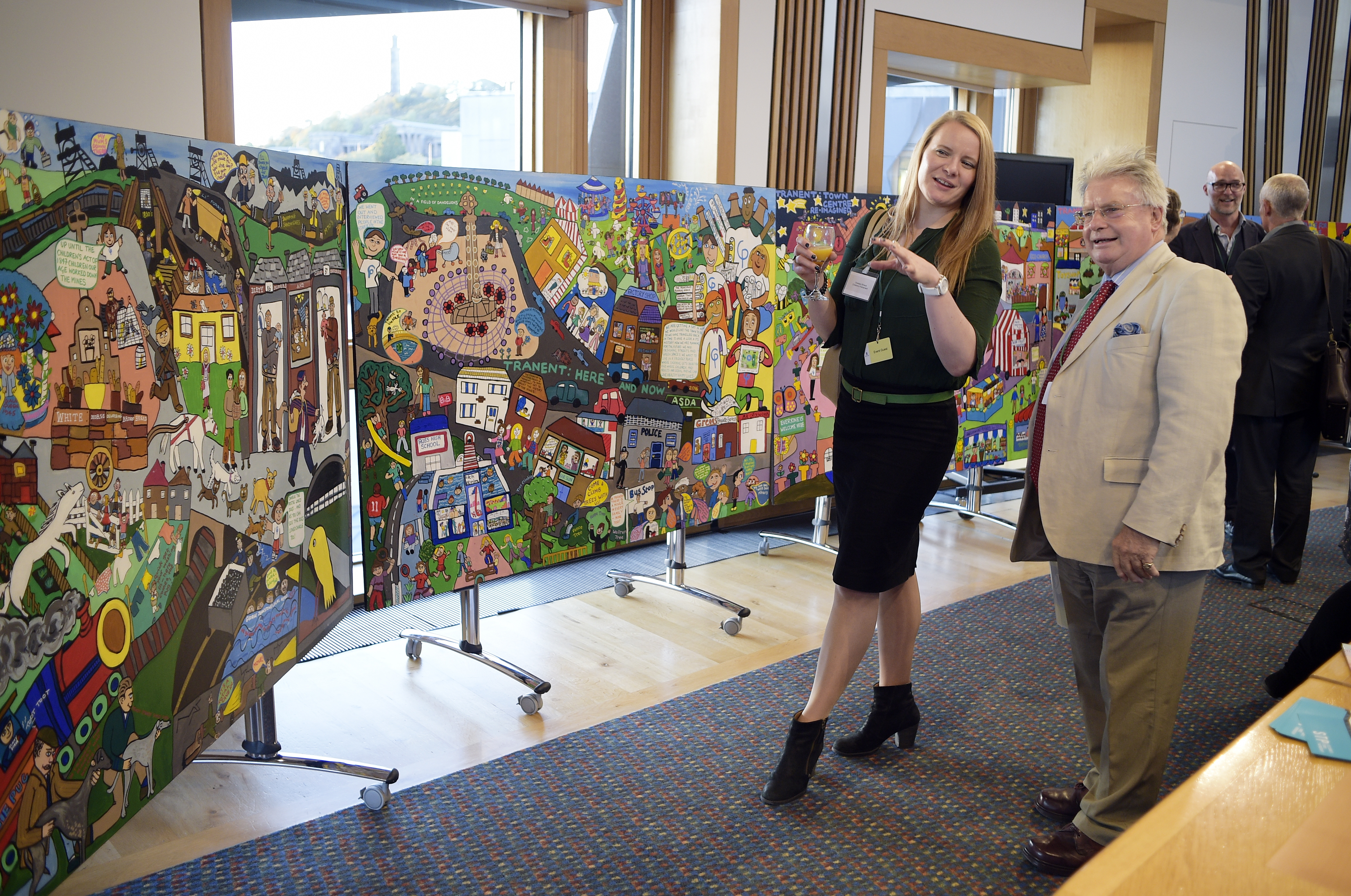 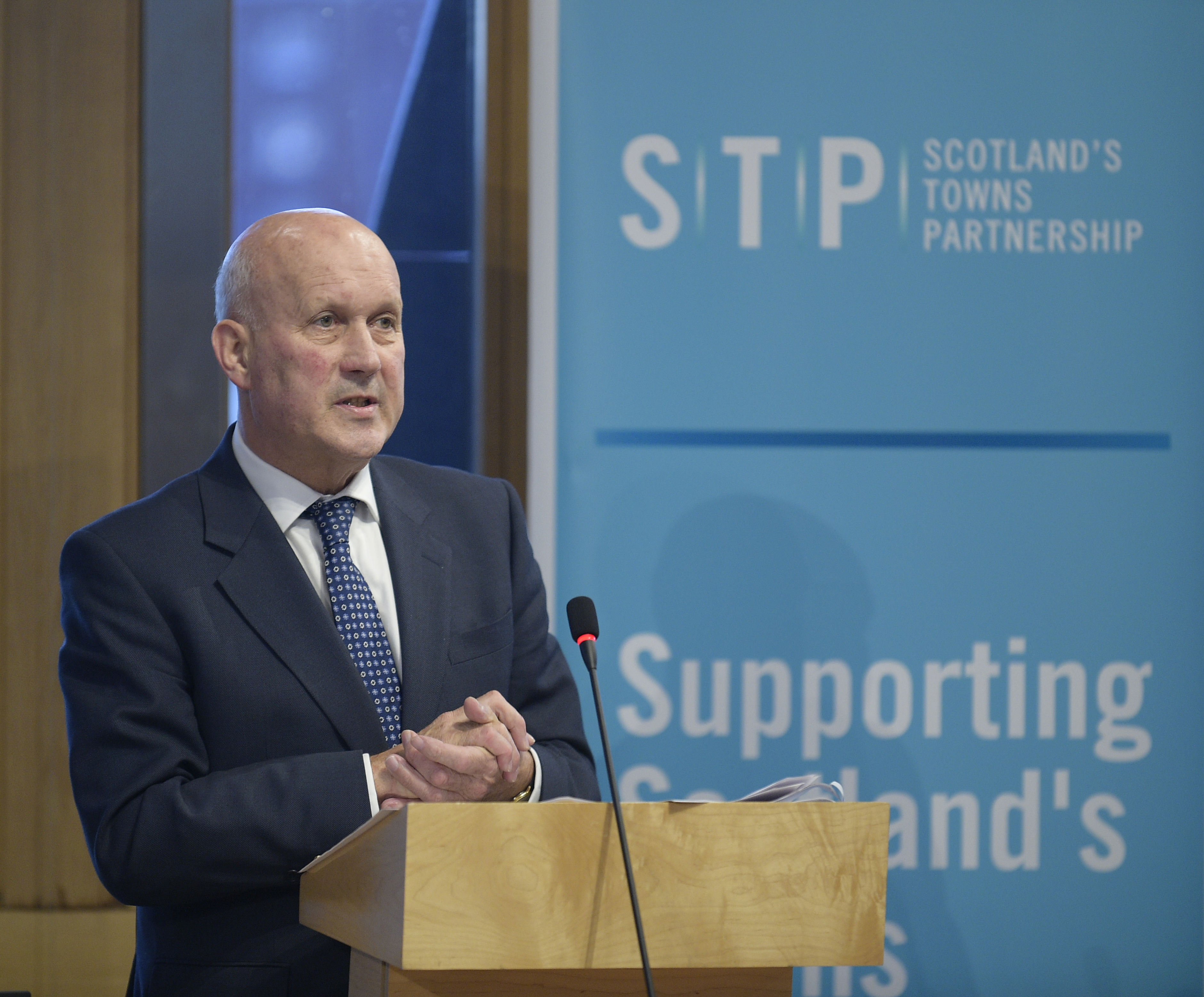 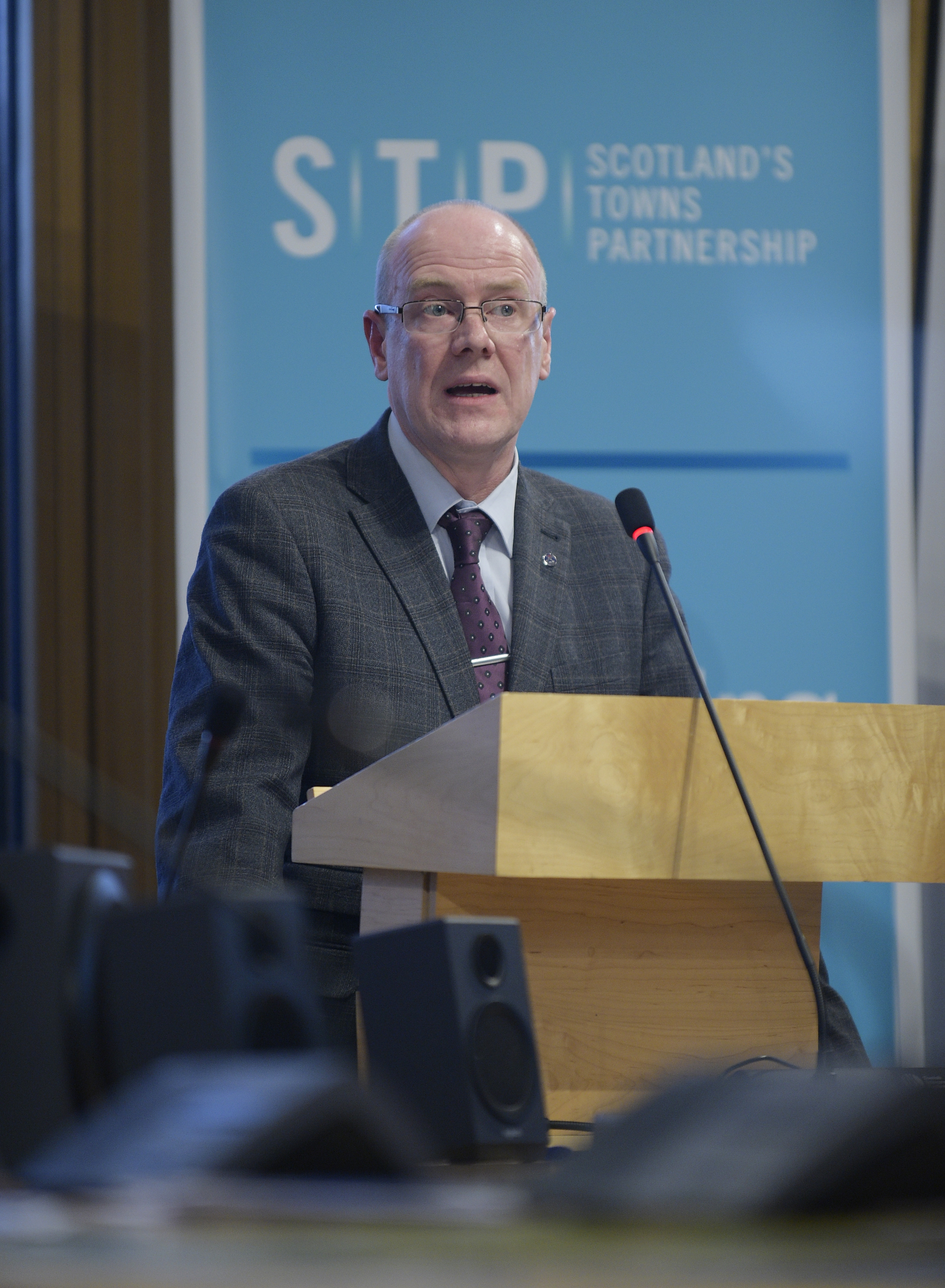 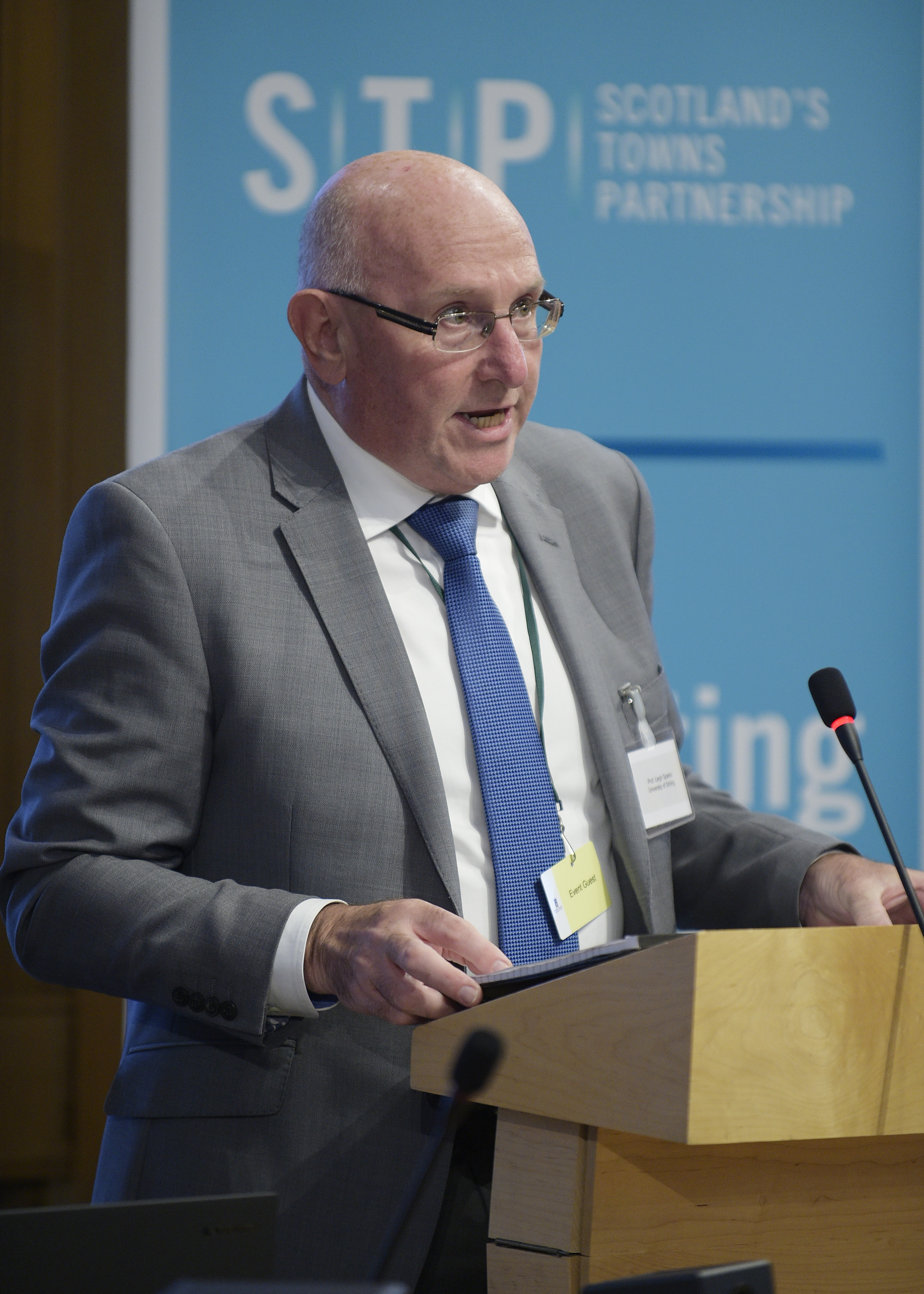 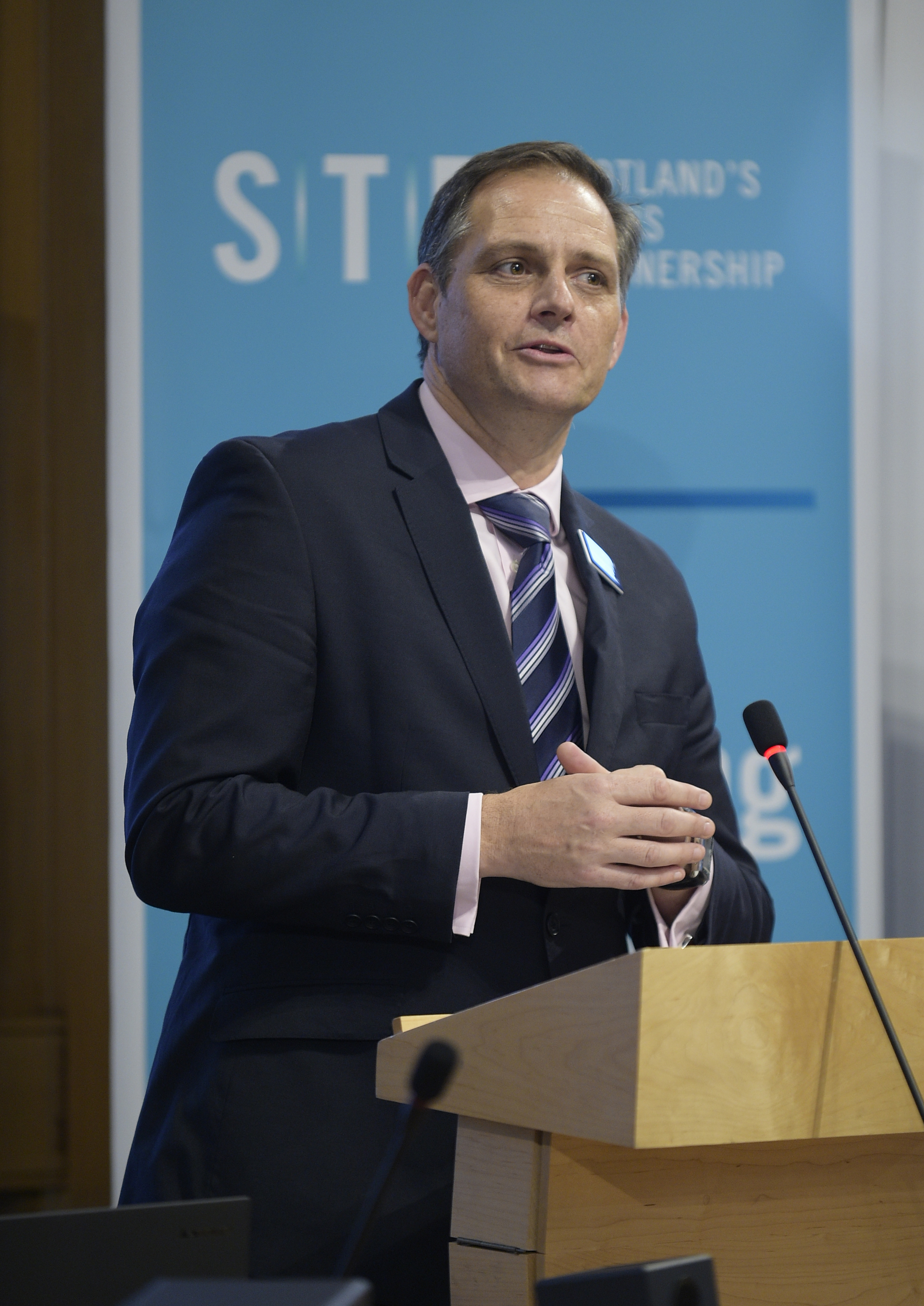 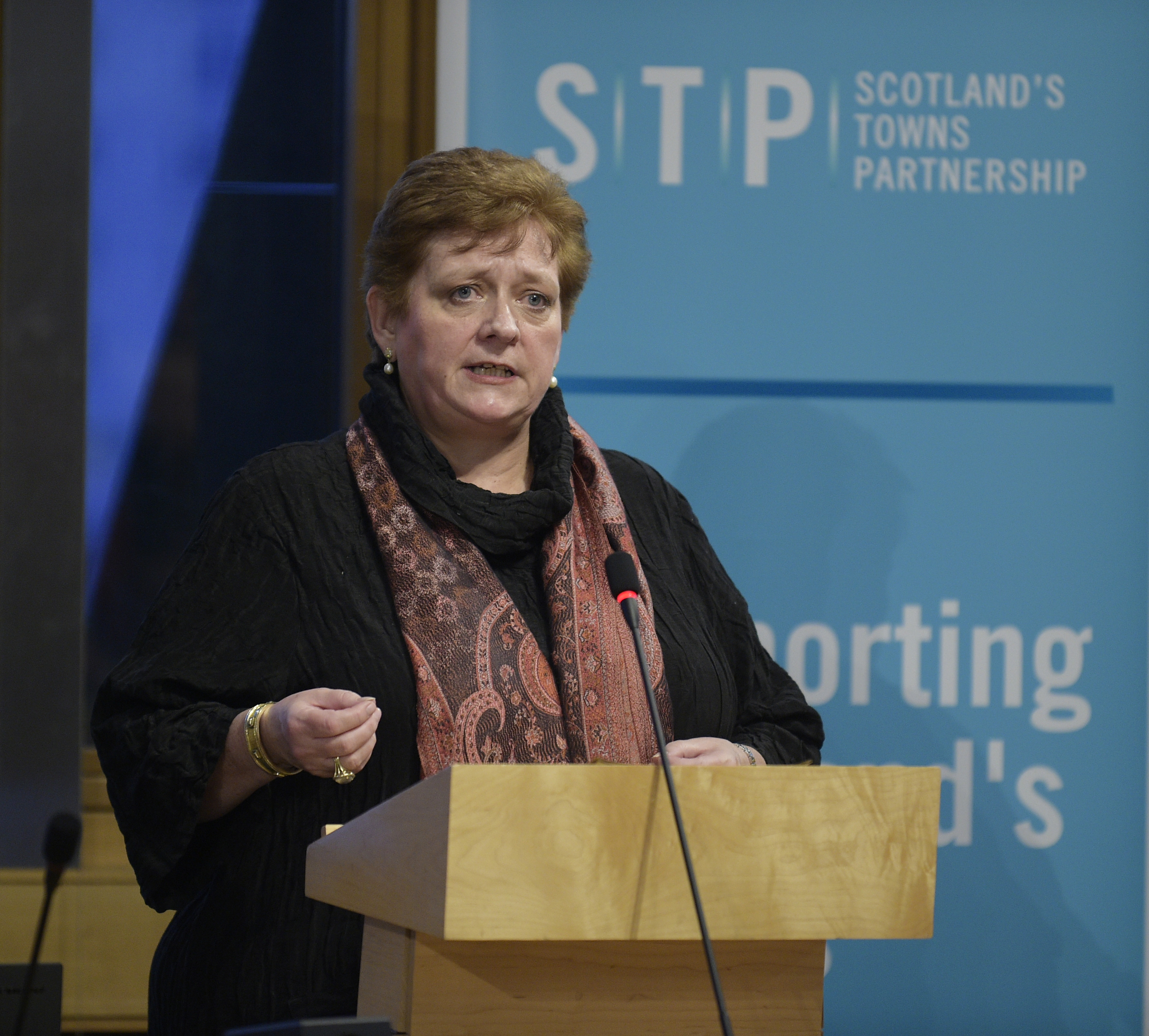 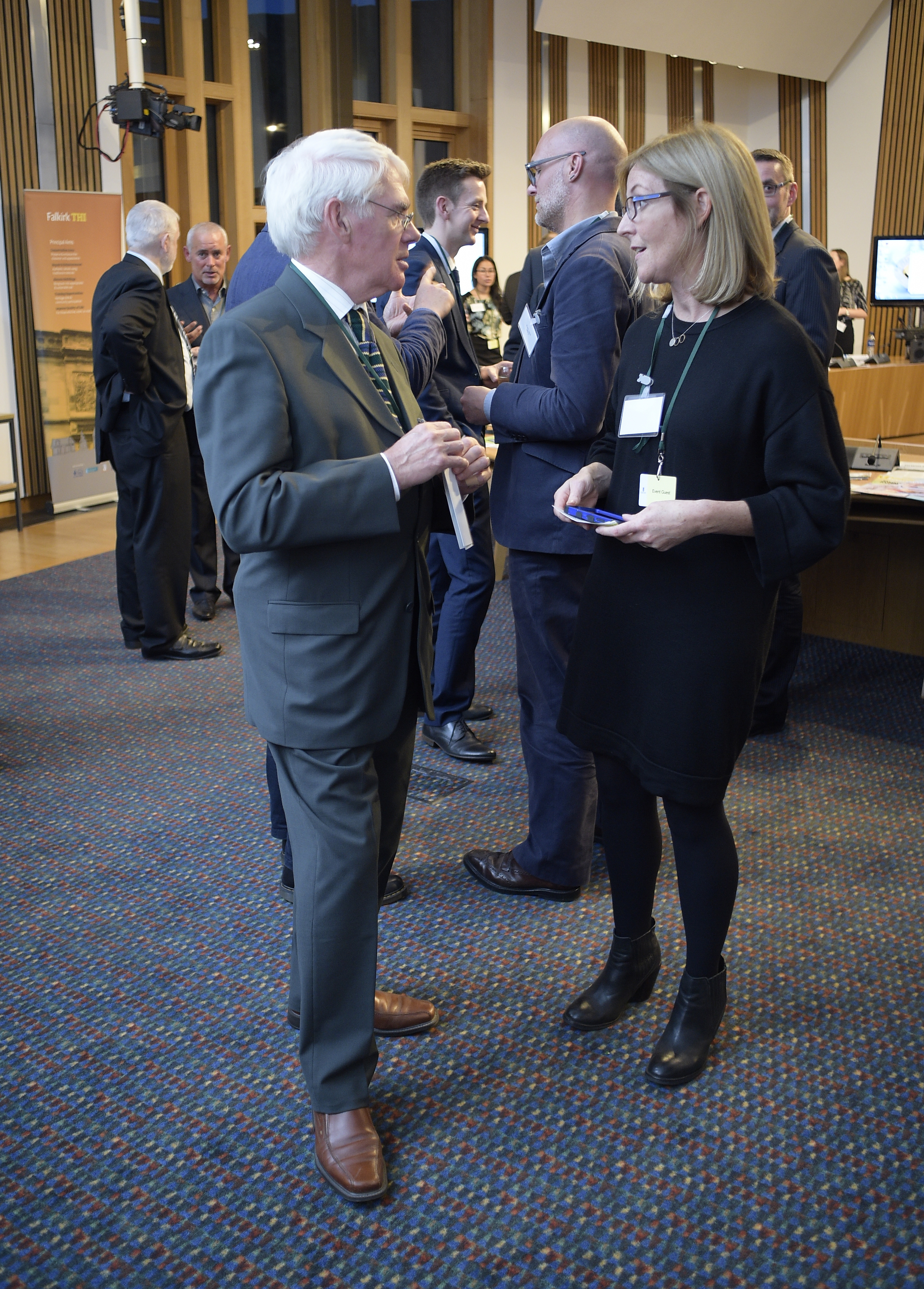 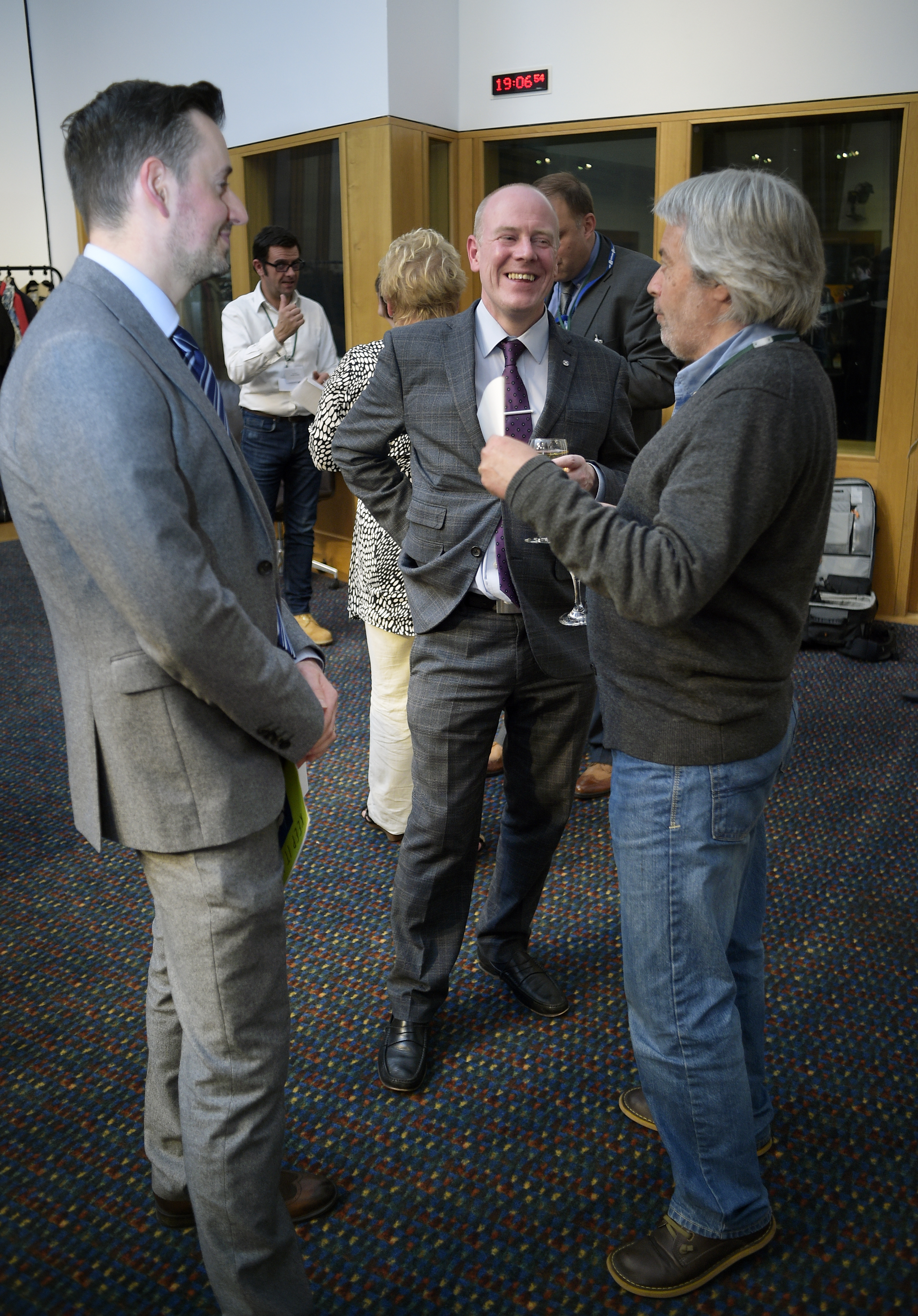 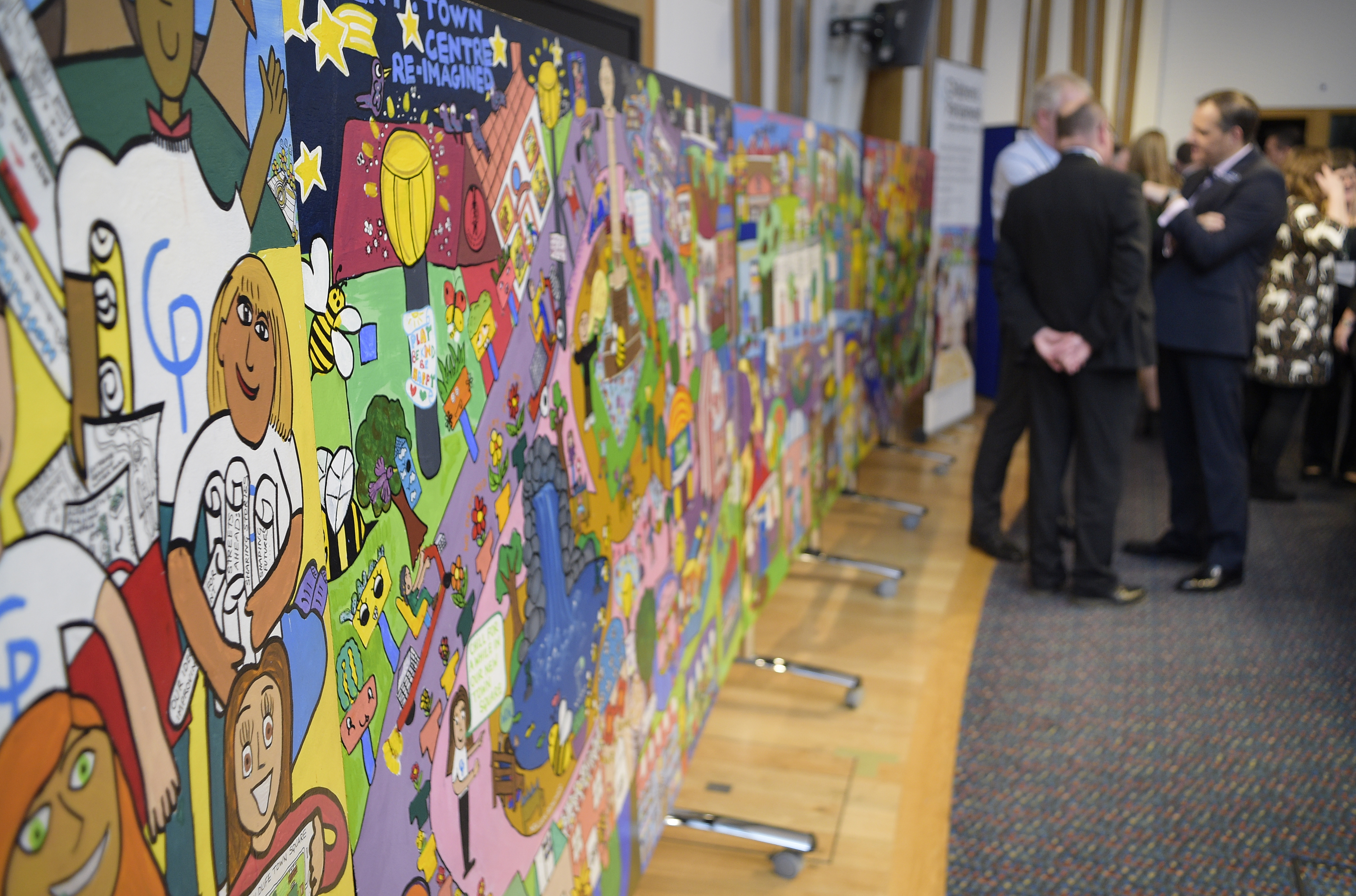 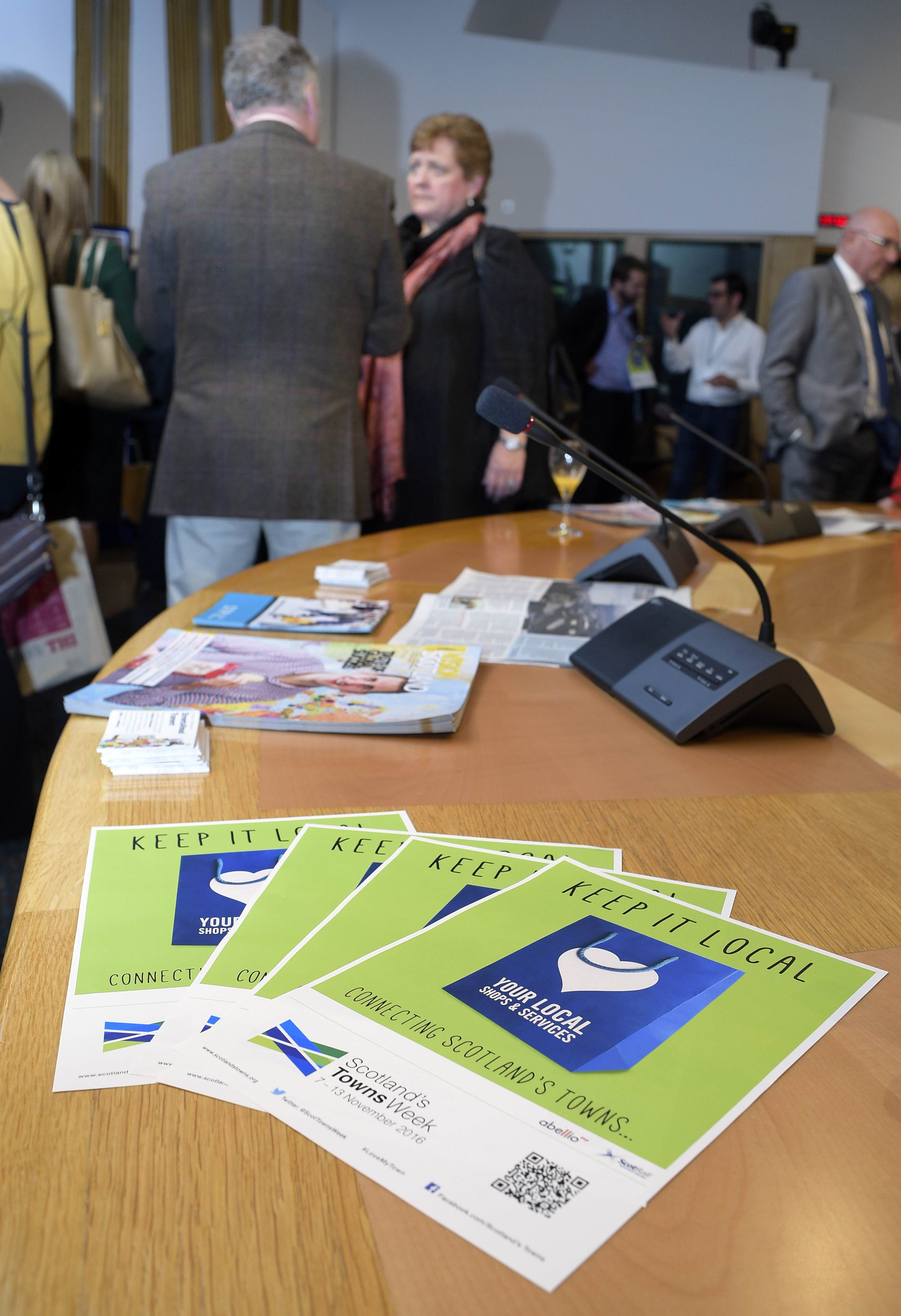 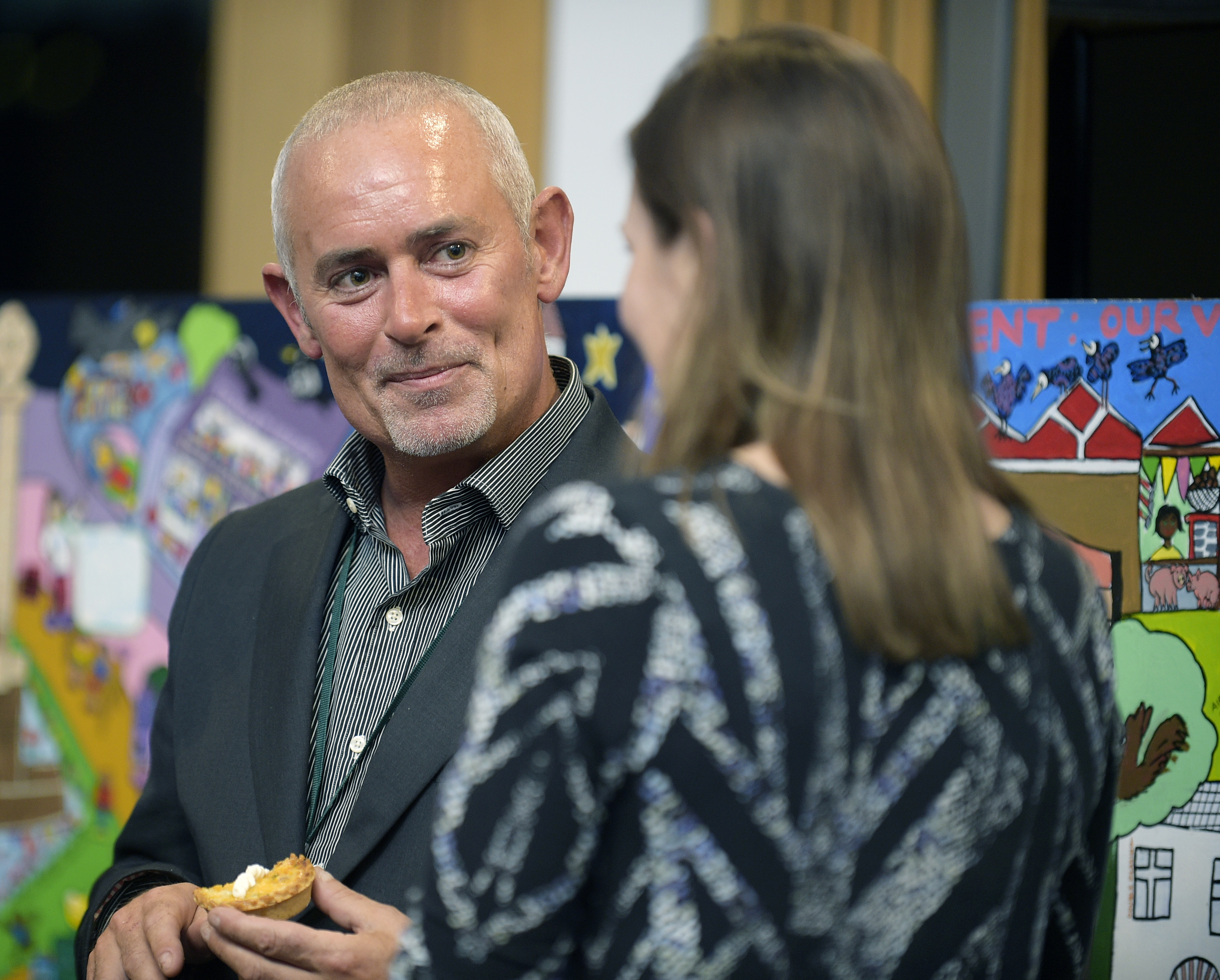 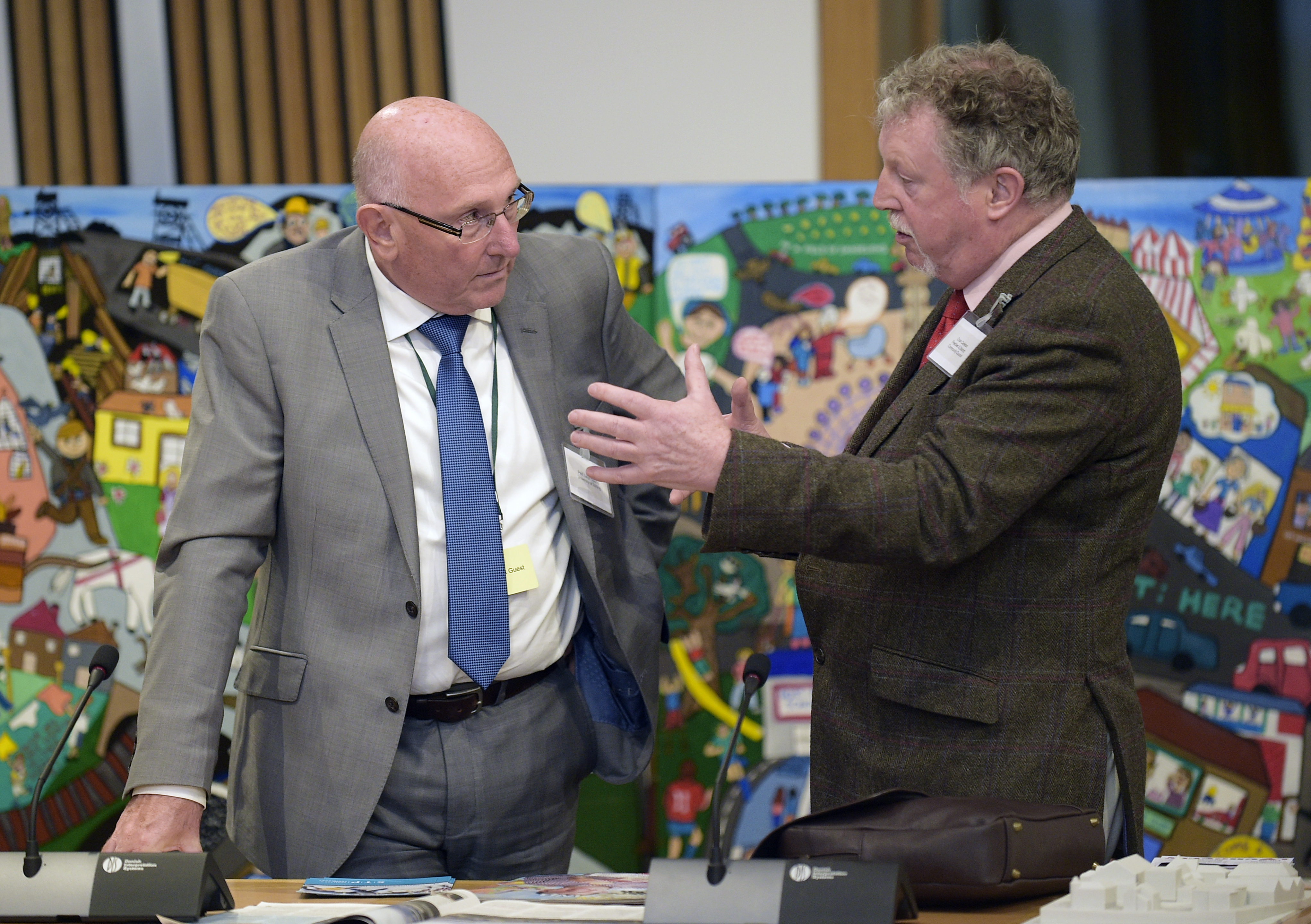 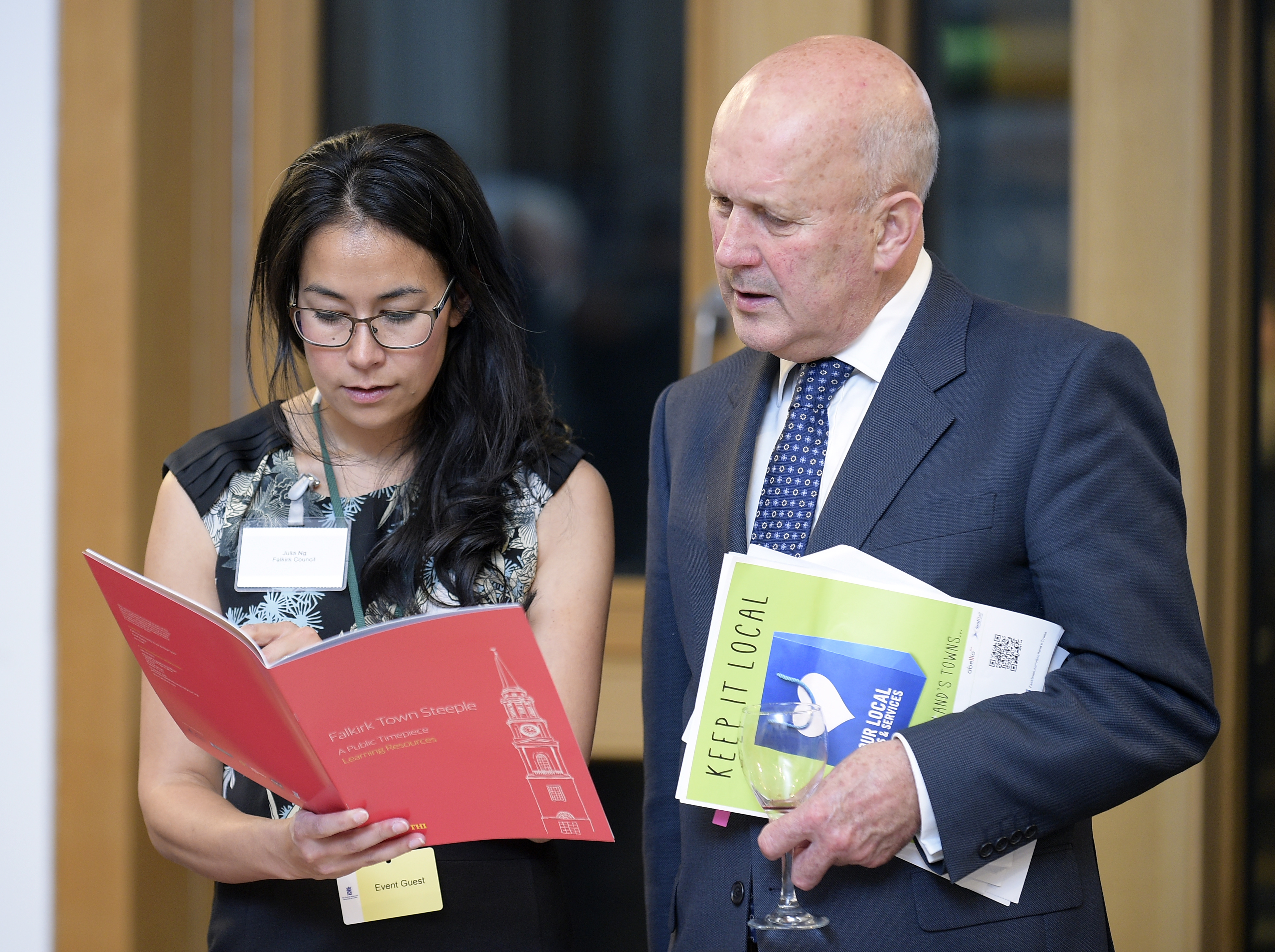 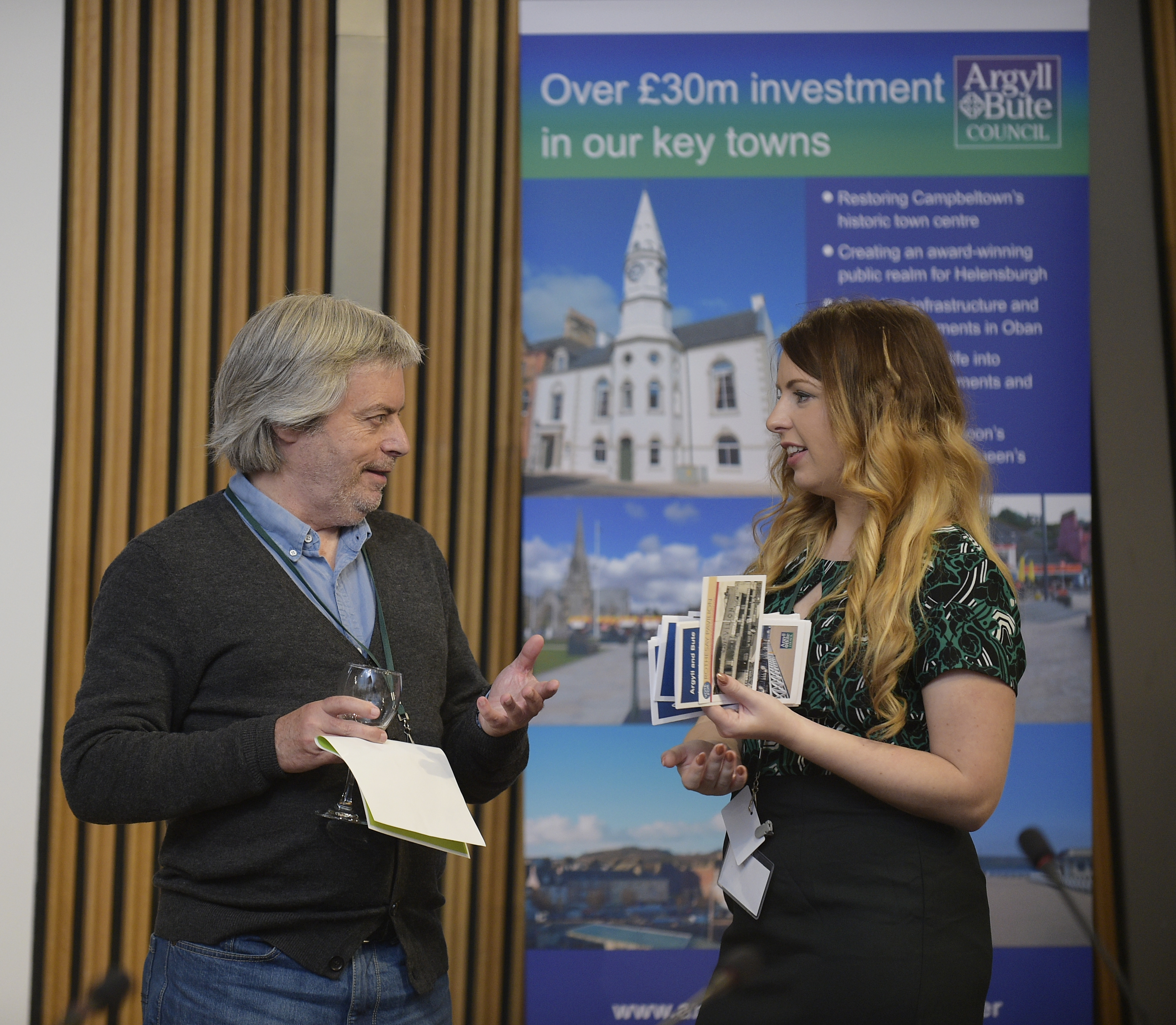 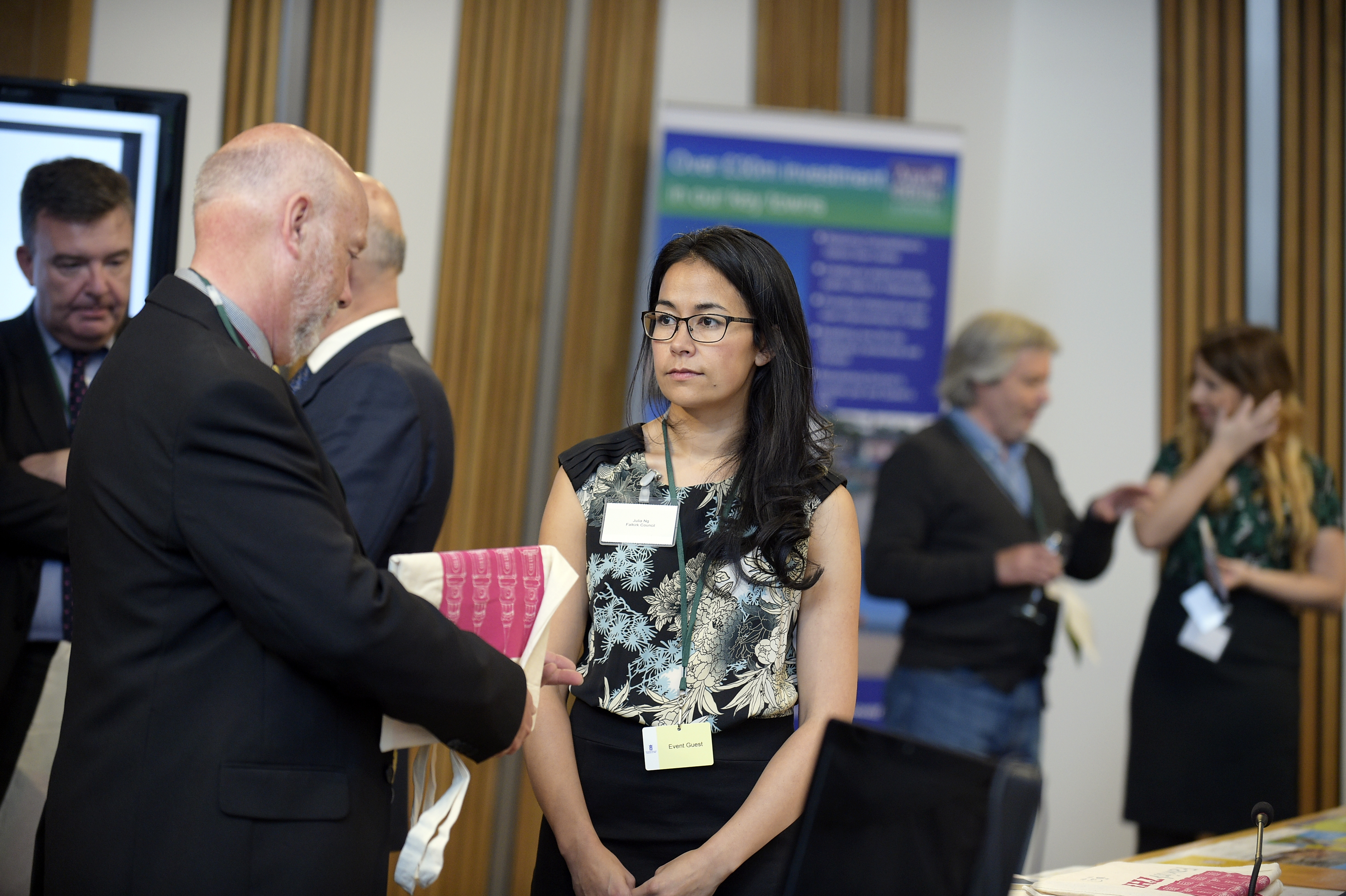 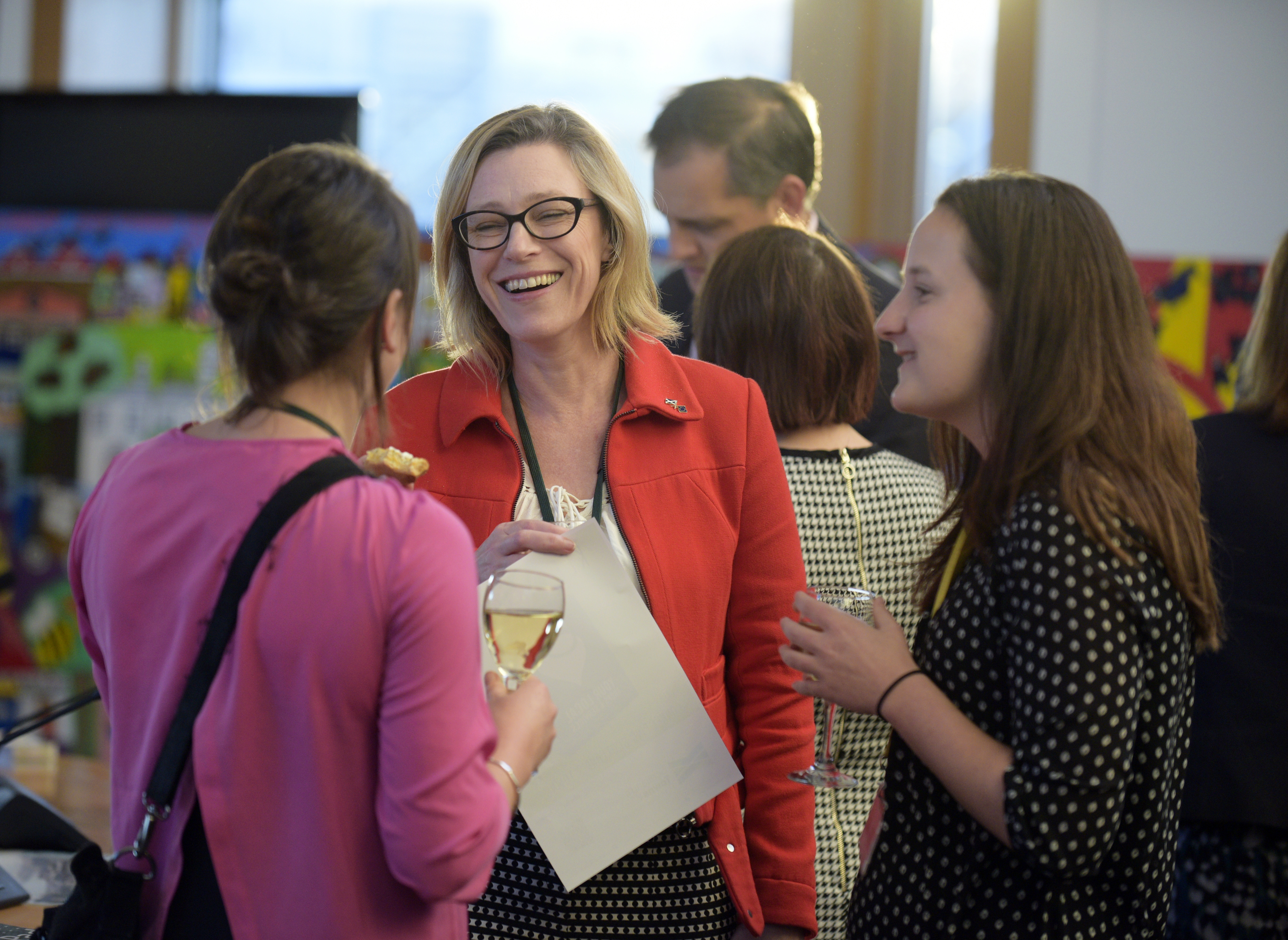 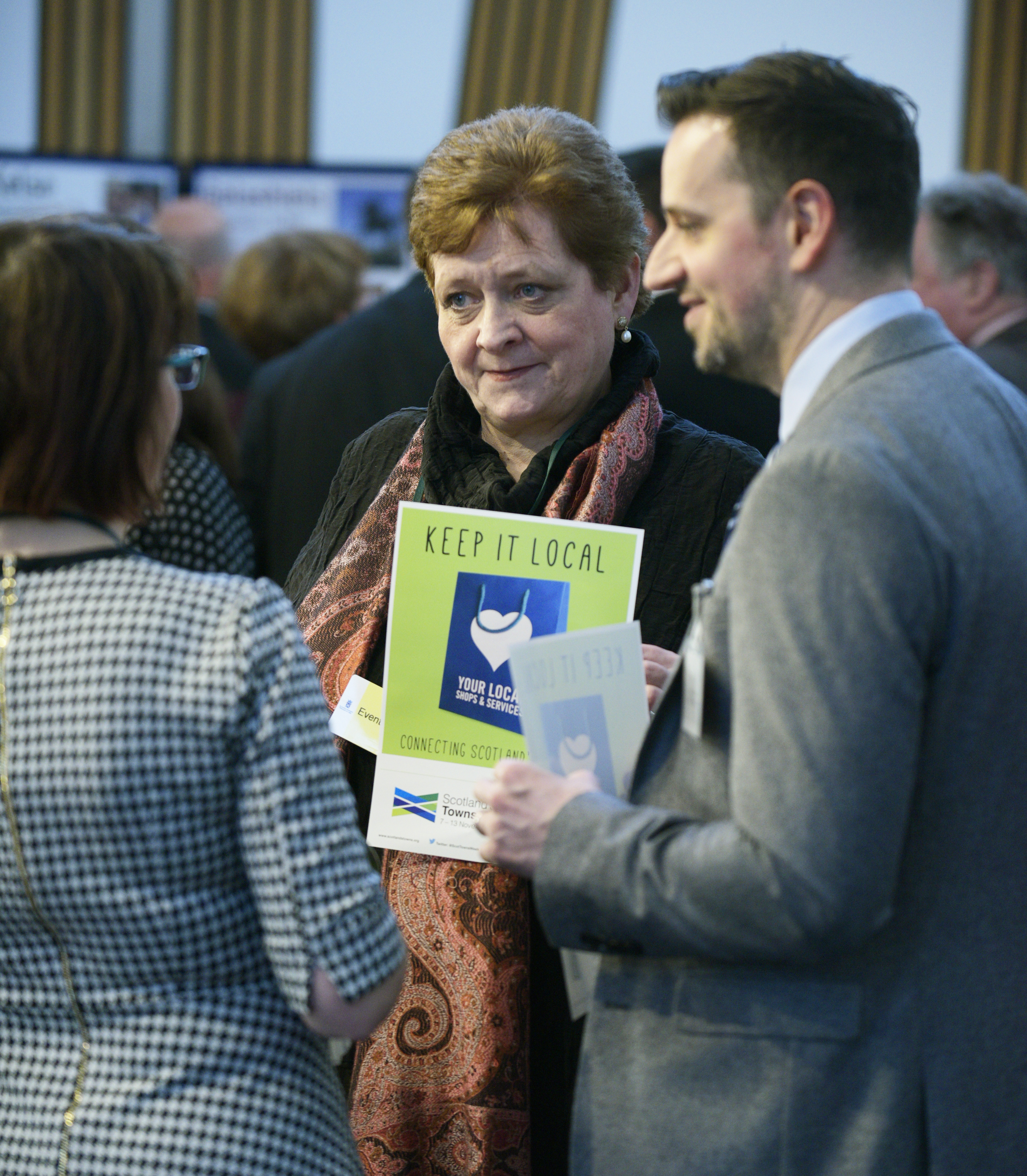 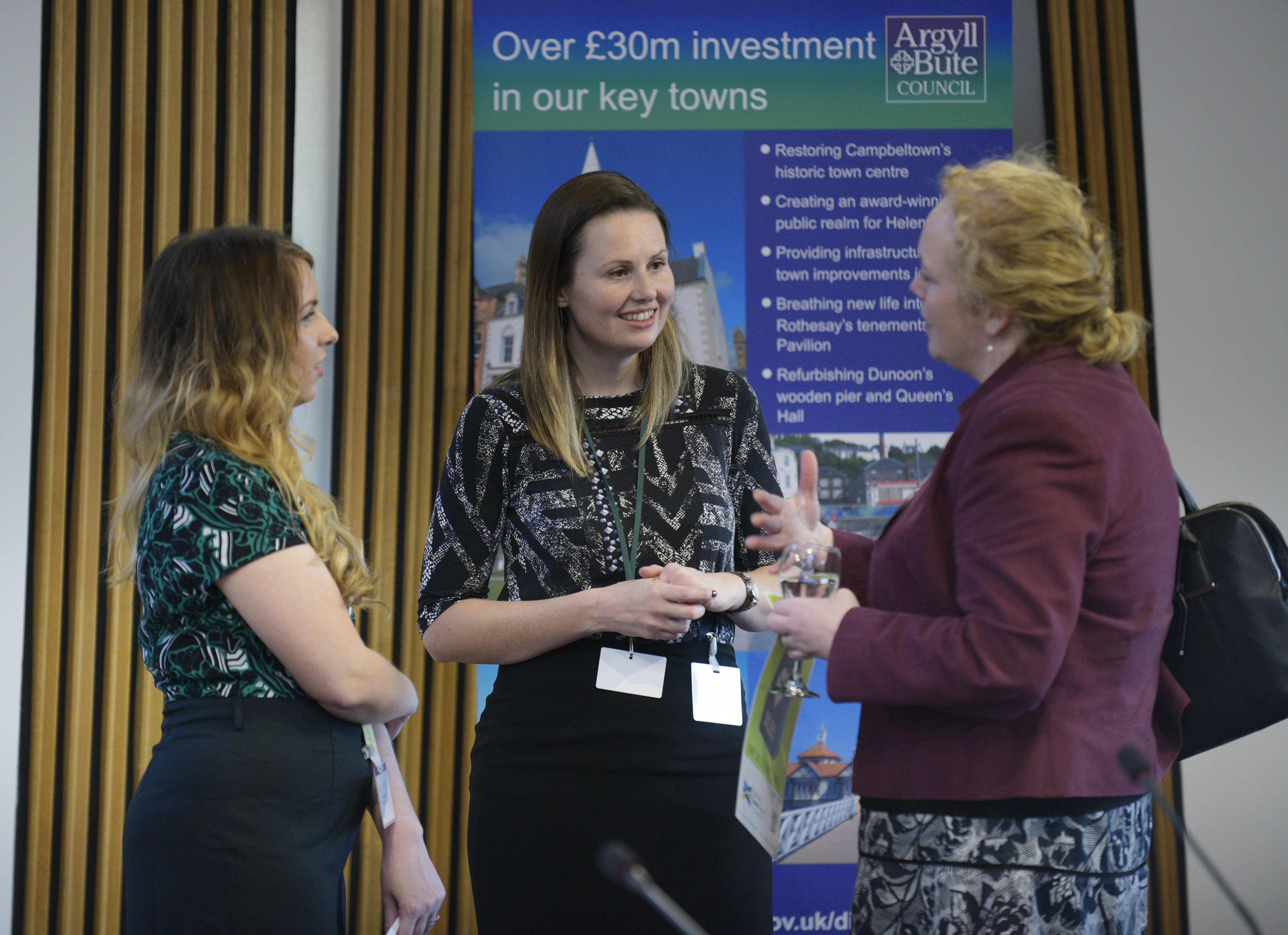 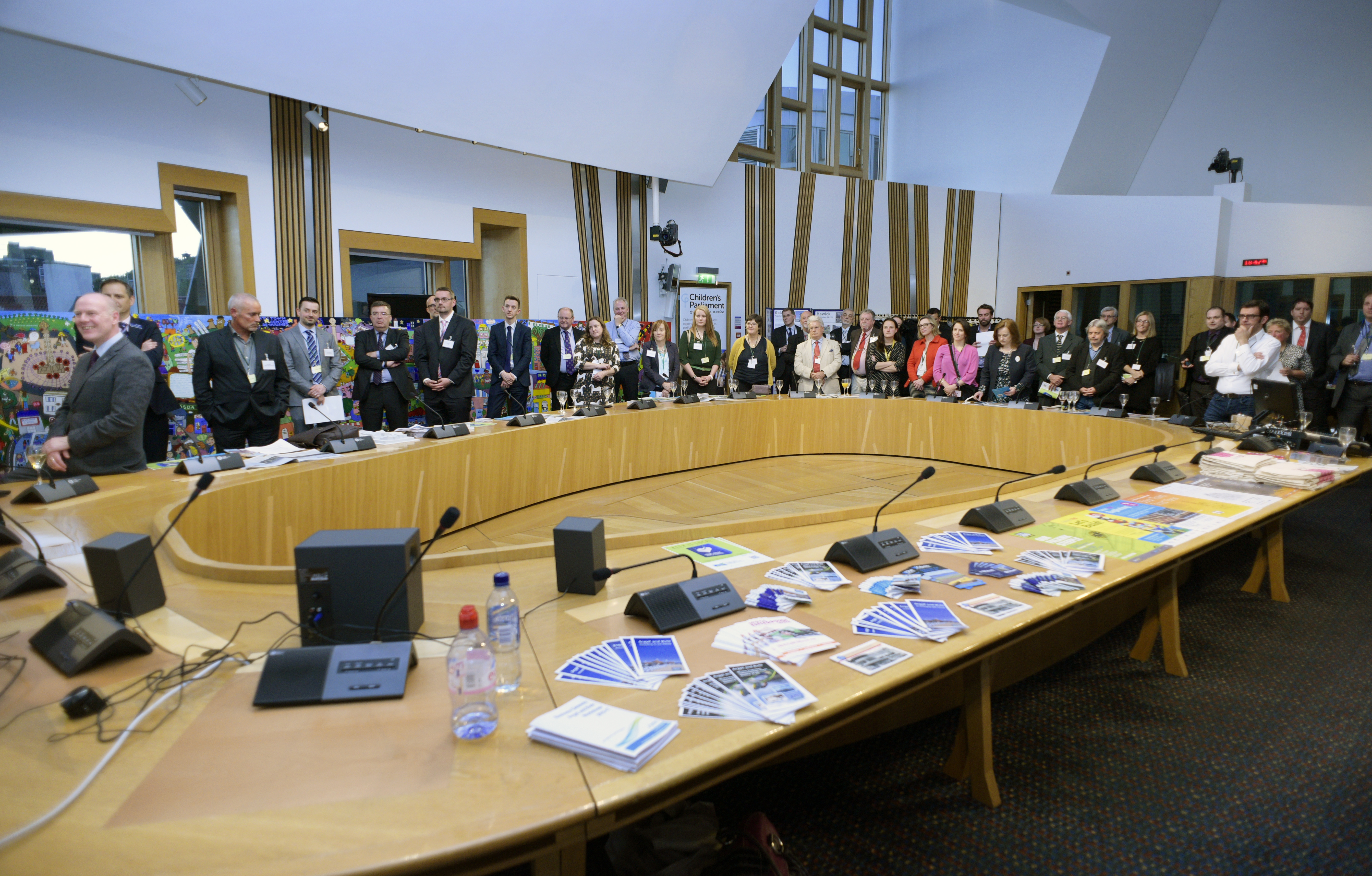 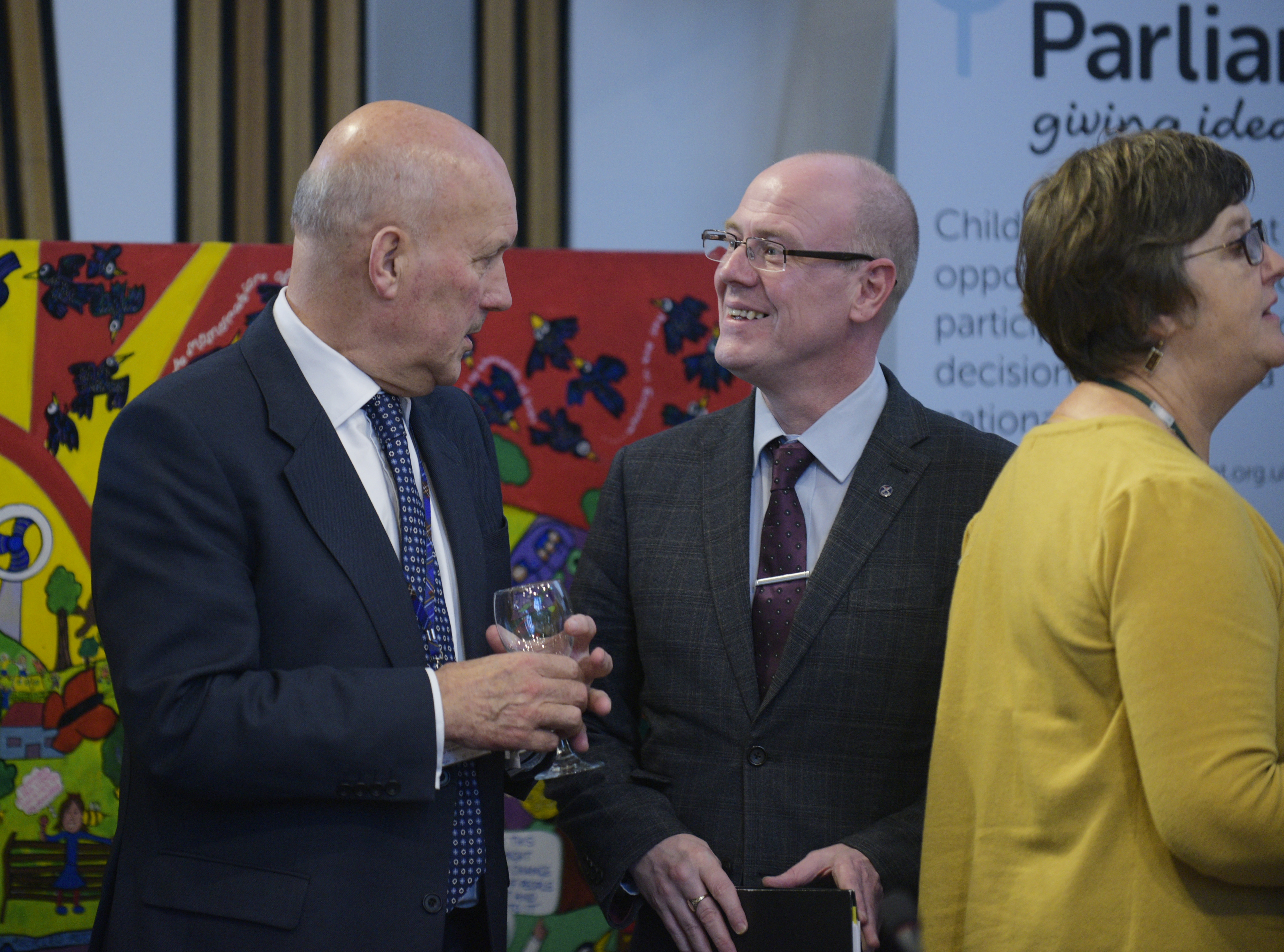 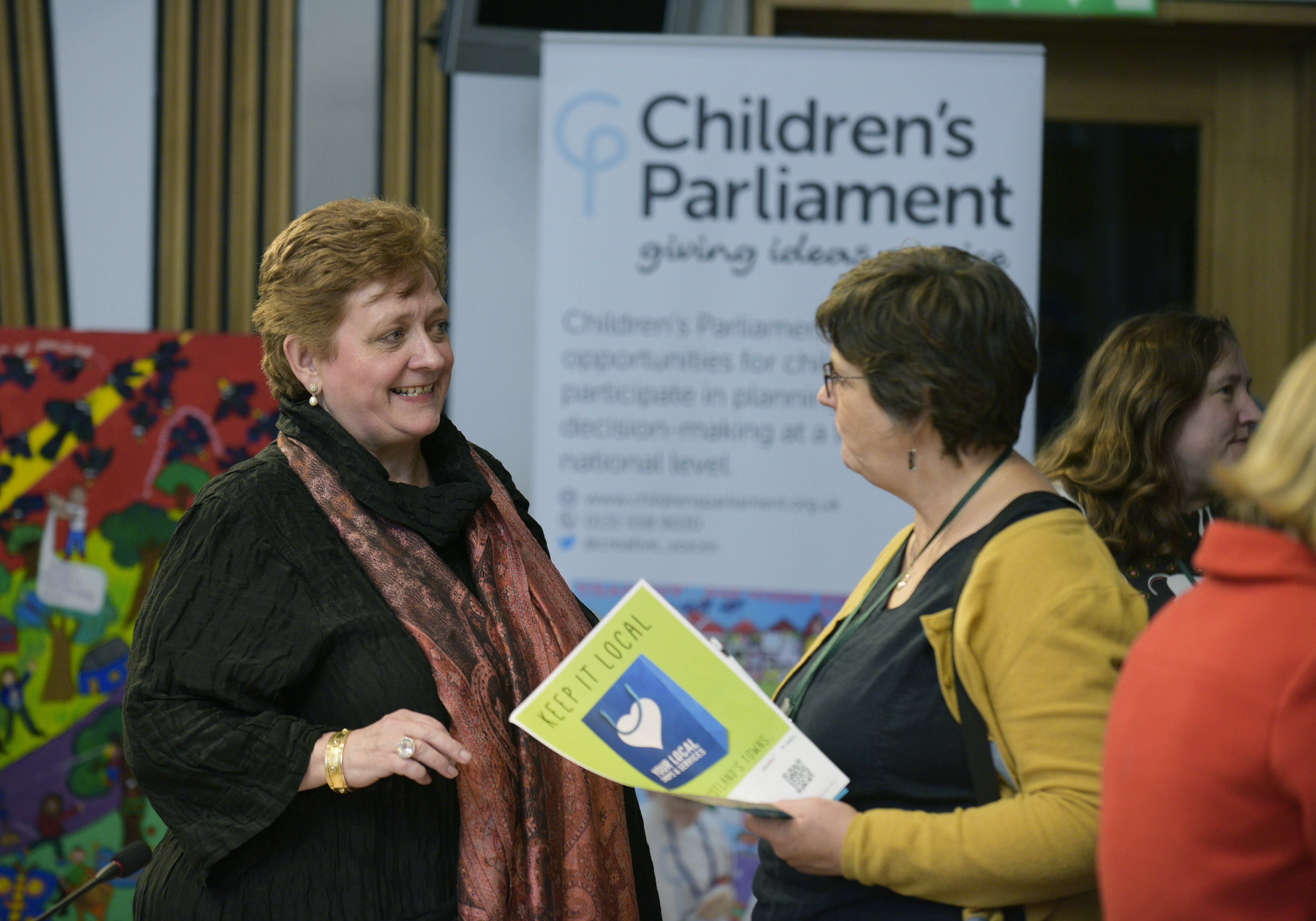 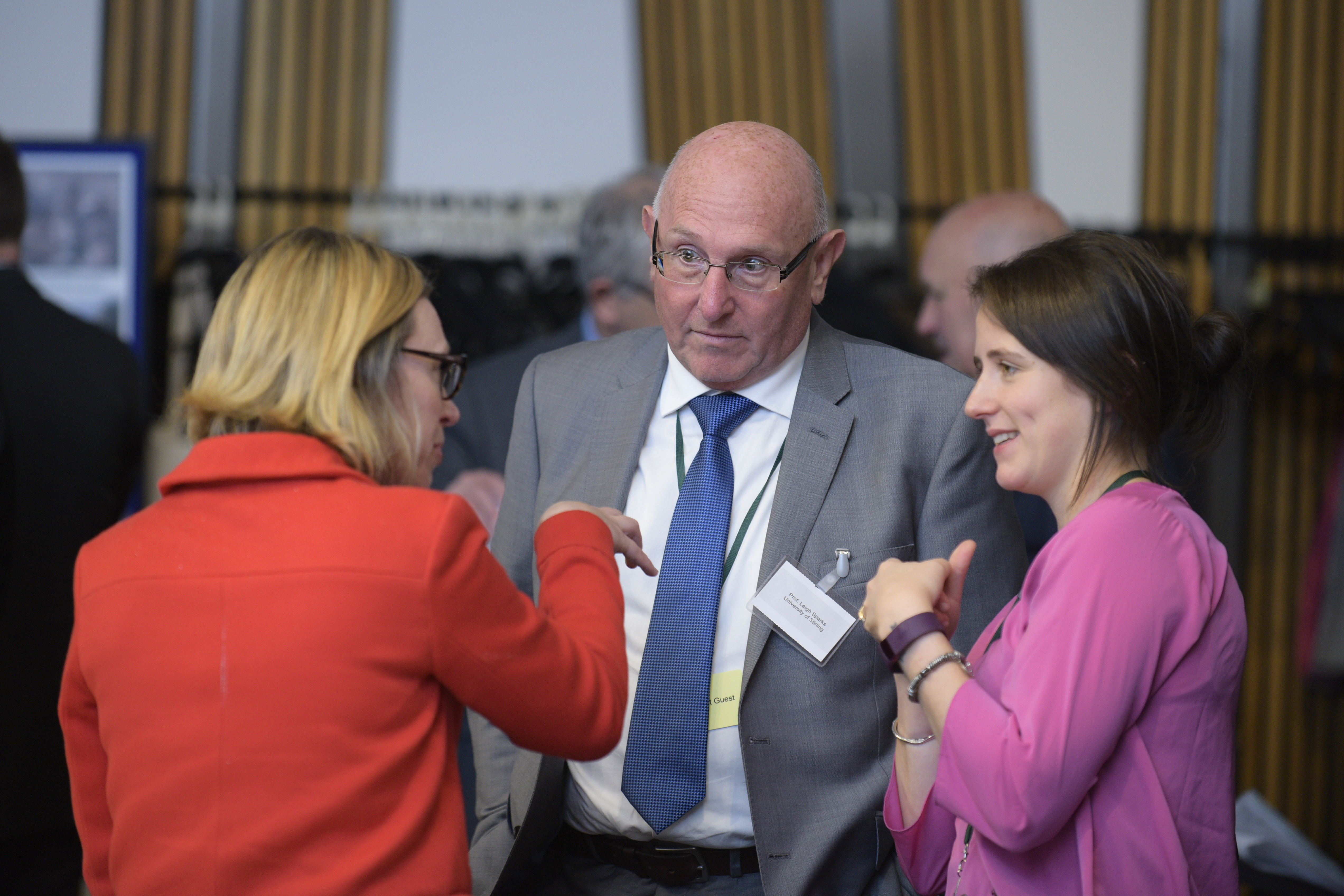 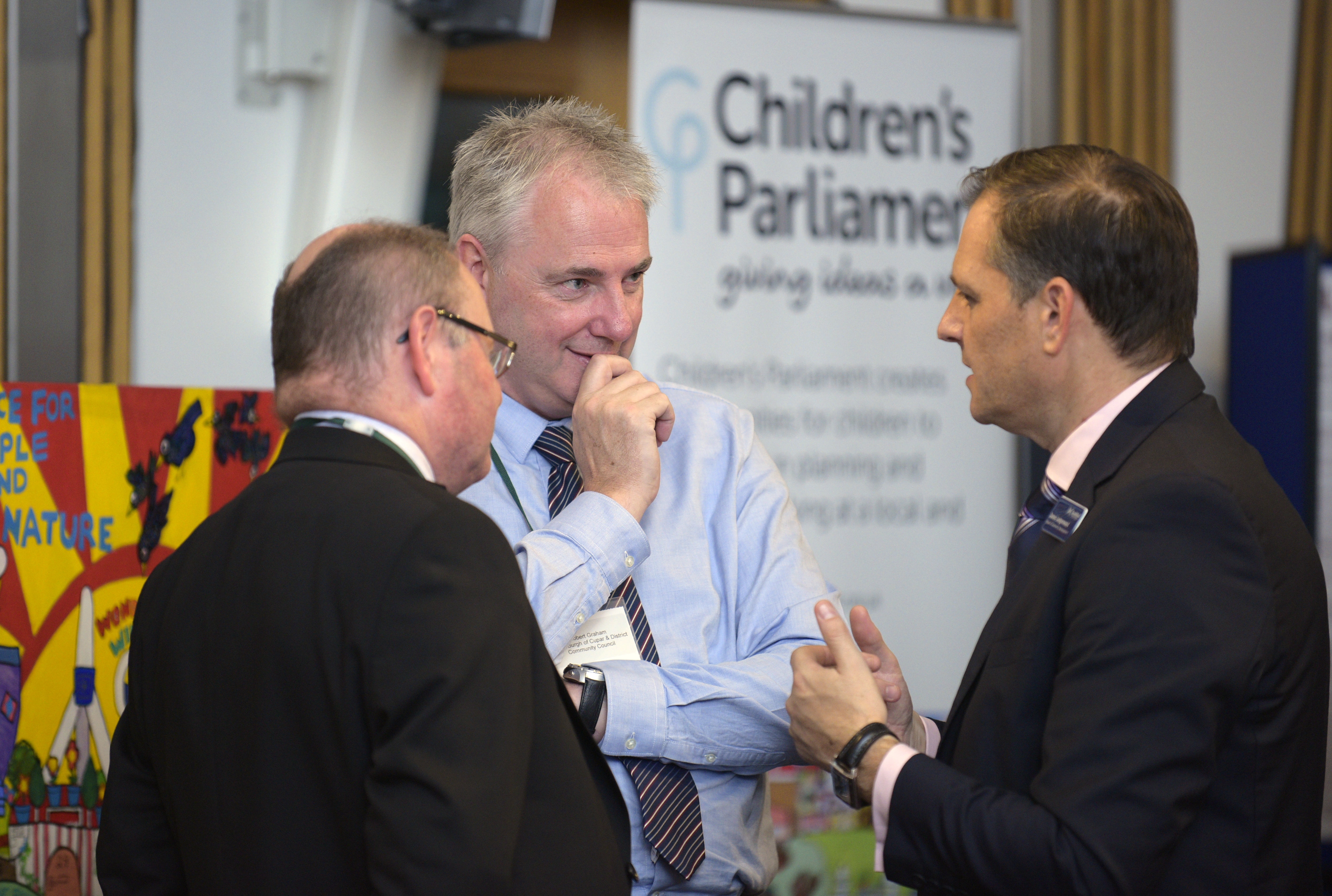