Oor Wullie takes to the streets for charity bucket trail 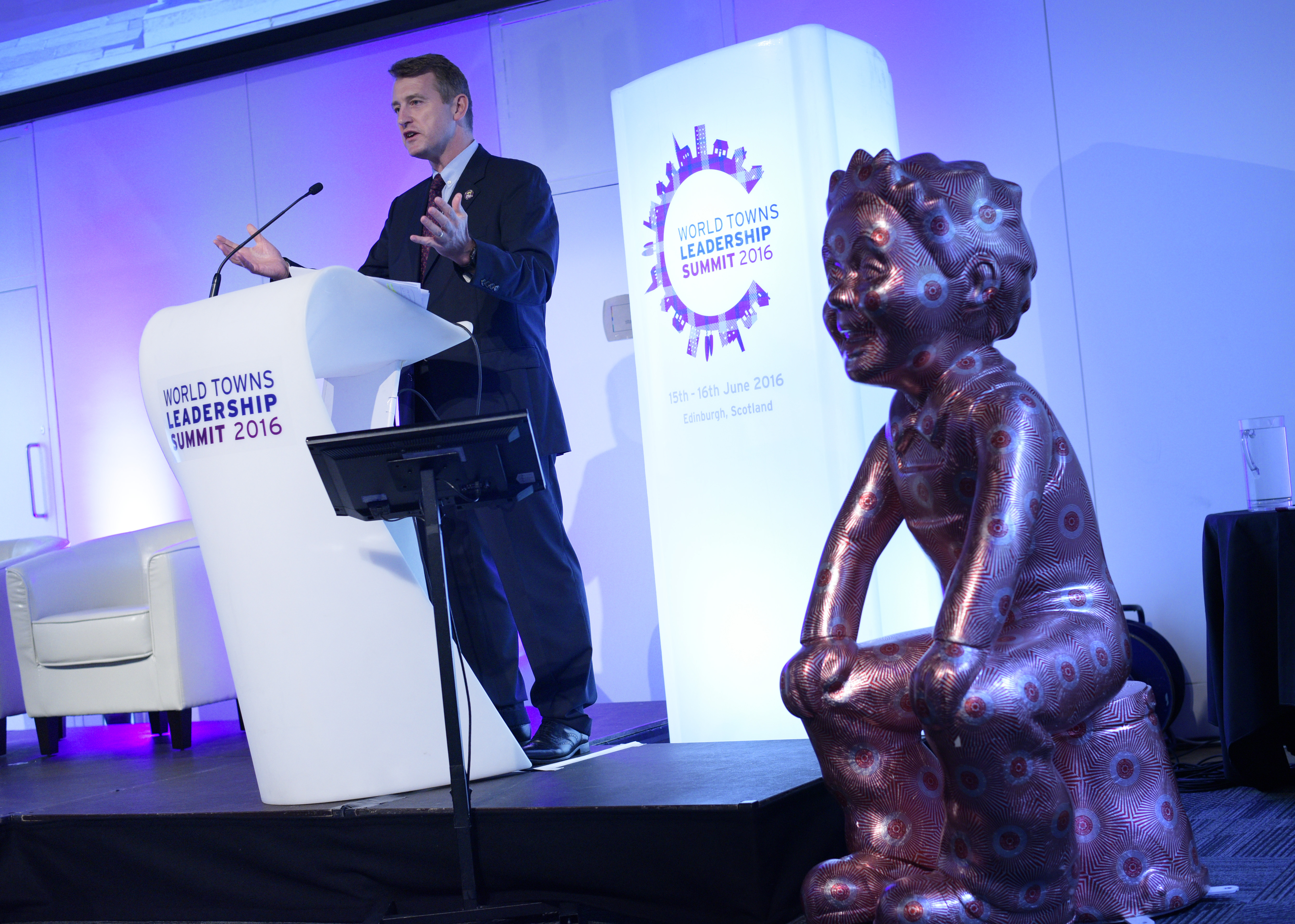 More than 50 Oor Wullie sculptures have been unveiled across Dundee as part of a city-wide public art project.

The sculptures include a Tim Peake-inspired "Astro Wullie" and a design commemorating David Bowie.

The statues will be displayed for the next ten weeks before being auctioned to raise funds for the Tayside Children's Hospital Appeal.

Cassie Thompson, head of fundraising for charity organisers, the ARCHIE Foundation, said: "The support from the businesses and community organisations who have sponsored sculptures, to the local schools who have embraced the project decorating their own miniature Oor Wullie sculptures has been amazing."

An app has been launched for the project to allow visitors to follow the trail and pose for photographs beside the sculptures, which have been sponsored by local businesses and organisations.

A further group of sculptures will take part in a national tour later this year.

Suzanne Scott, the trail's artist coordinator, said: "It's been a huge job, but so rewarding.

"Once people see one, they're going to want to see more. People are all over social media with it.

"It's going to be so exciting, ten weeks of people trooping to Dundee to see what's happening."