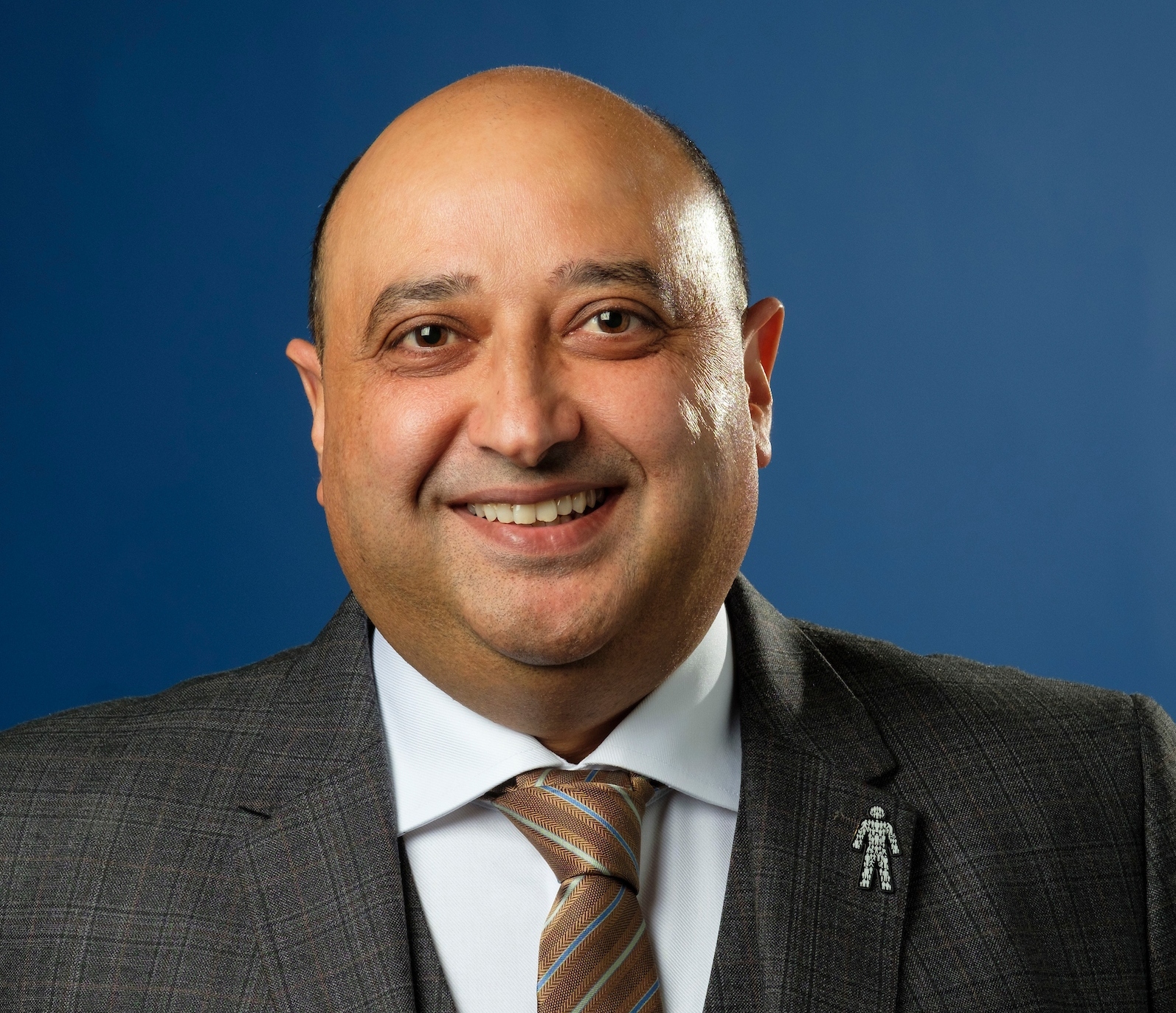 Pete was then appointed as Chief Executive of the Scottish Grocers Federation in 2015, and since then has revolutionised it into a modern, relevant and highly influential trade body which has the ear of Scottish Government on retail matters as well as having influence at UK Government level (working with ACS).  The organisation has also become a beacon for diversity across gender and ethnicity; Pete was also recently appointed to Police Scotland’s Independent Ethics Advisory Panel.

Pete is currently a Board member of the Scottish Retail Consortium and Scotland’s Town Partnership, as well as being a former lay adviser to Police Scotland from 2000 to 2018.  He also sits on a number of Scottish Government committees and Glasgow’s Licensing Forum.

Pete was awarded an OBE (Officer of the Order of the British Empire) in the Queen’s Birthday Honours List in 2018 for services to Business, Community Cohesion and Charity, and was also awarded an Honorary Doctorate from Stirling University for his services to the retail sector in 2019.