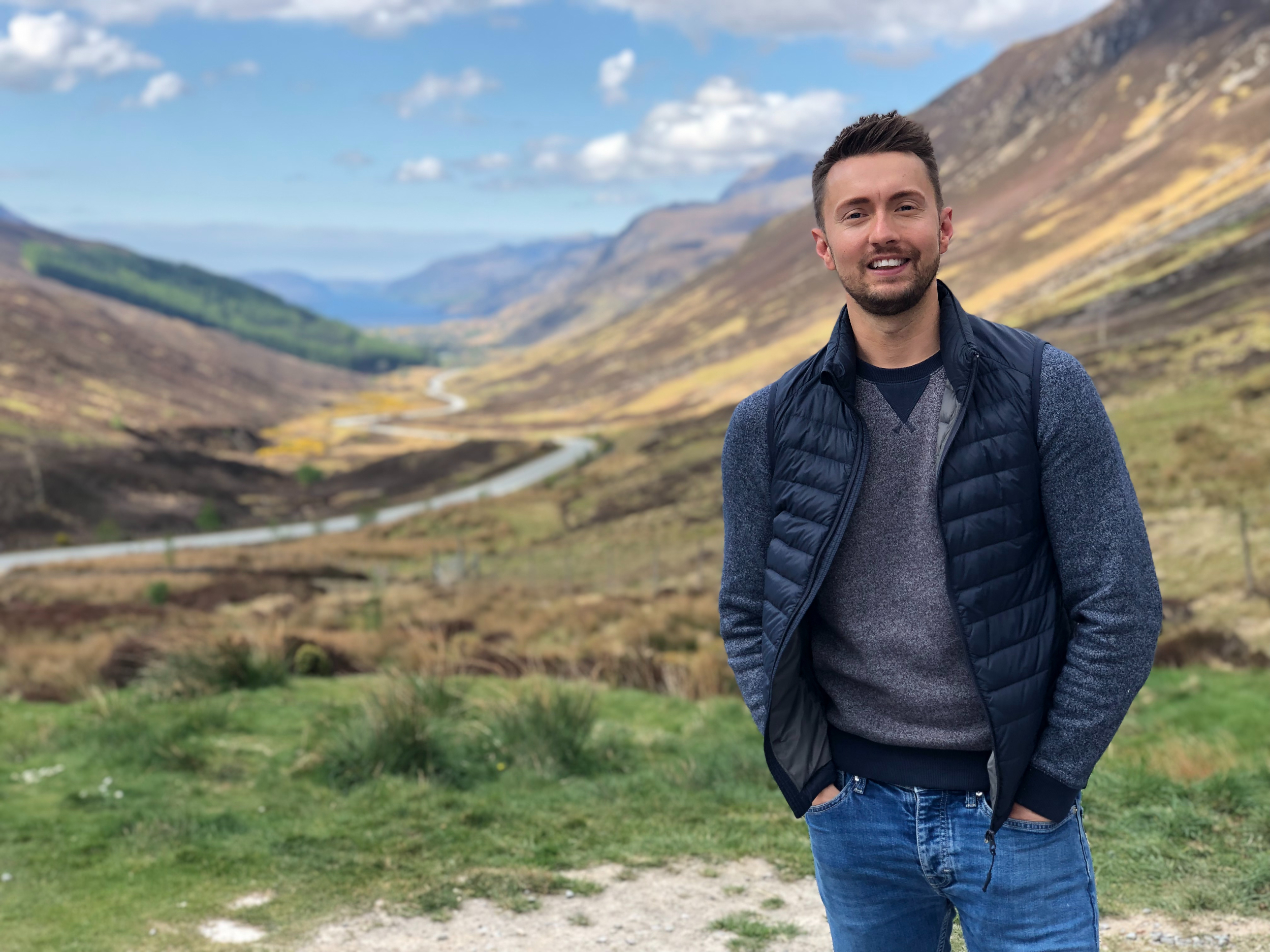 The popular personality, who brings the weather forecast to the homes of millions of viewers each evening, has kindly agreed to present the virtual event on November 25.

Sean, who has also presented shows including Sean’s Scotland, is a real champion of Scotland, and the people and places which make the nation special.

The awards will honour the inspirational and innovative work going on all over the nation to make communities better places in which to live.

They are being organised by Scotland’s Towns Partnership (STP), the organisation spearheading the Scotland Loves Local campaign with the support of the Scottish Government.

Sean said: “I am delighted to have been invited to unveil the winners of the inaugural Scotland Loves Local awards.

“The event will highlight some of the amazing achievements and dedication which is making such a difference to our towns and places across Scotland. I can’t wait to hear everyone’s stories.”

STP Chief Officer Phil Prentice said: “We are so grateful for Sean and STV for their support and in sparing the time to help us recognise and reward some of the work that make the places we live so special.

“To have a presenter of Sean’s calibre on-board is a real boost for our awards, which will be a superb showcase of determination, innovation and commitment to our towns and neighbourhoods.”

The award categories are:

Winners will be announced in a virtual celebration to be broadcast on Thursday, November 25, as the culmination of Scotland’s Towns Conference – this year being staged as an online showcase in a series of events over three days.