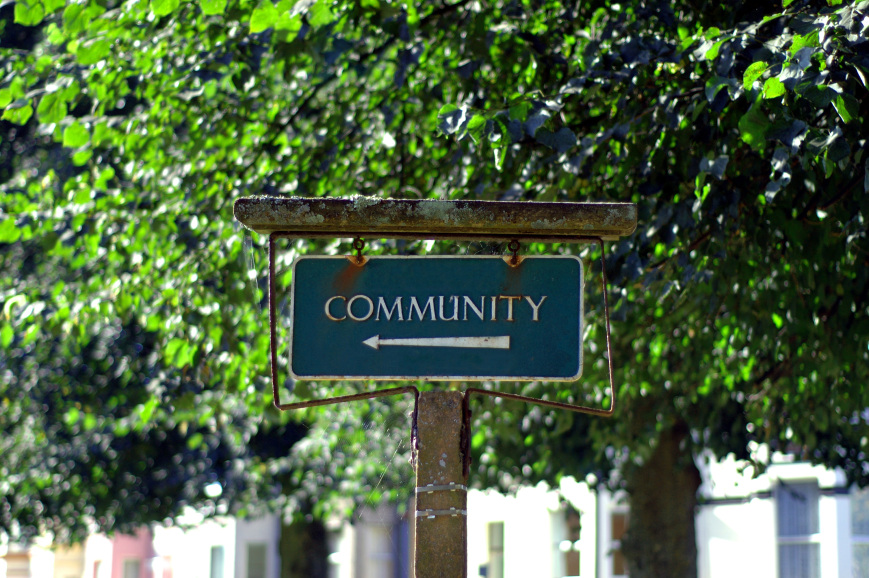 The Community Empowerment (Scotland) Bill was finally passed by the Scottish Parliament after a debate and vote on June 17. In this article we look at the background to the Bill, the reforms that it proposes and its potential to strengthen community planning.

The Community Empowerment (Scotland) Bill was introduced in the Scottish Parliament on 11th June 2014, and the Stage 2 debate took place in March 2015. The Bill has its origins in the 2011 Scottish National Party election manifesto (where it was referred to as the Community Empowerment and Renewal Bill). This was followed by two Scottish Government consultations. The Bill is part of a broader programme for public service reform in Scotland which was introduced by theCommission on the Future Delivery of Public Services, which stressed the need to ensure that public services are built around people and communities.

There is a particular focus on involving organisations which represent disadvantaged groups, and CPPs are required to “act with a view to reducing inequalities of outcome which result from socio-economic disadvantage unless the partnership considers that it would be inappropriate to do so.”

CPPs are also required to prepare and publish a local outcomes improvement plan and to review whether they are making progress in achieving these outcomes. They must also publish progress reports for each reporting year.

Will the reforms strengthen community planning?

A SPICe briefing on the Bill noted that “putting community planning on a statutory basis, and requiring participation from all partners, not just local authorities, has long been considered a way in which community planning could be improved.” The general duty on all partners to participate, and specific responsibilities conferred on some partners to ensure the efficient and effective operation of the partnerships, may help to address some of the previous shortcomings of CPPs.

However, the Local Government and Regeneration Committee does not consider that a statutory duty is sufficient to ensure the effective participation of all public bodies in community planning. Some stakeholders have also highlighted issues with how outcomes will be selected and prioritised by CPPs, while others have voiced concerns that the process will remain top down, and will not give communities much of an opportunity to contribute to determining outcomes.

While the proposed reforms place clear responsibilities on CPPs to involve relevant bodies in community planning, and contain provisions which aim to address previous problems with CPPs, we will need to see how they are applied in practice in order to determine whether they will bring about improvements in community planning, and ultimately lead to improved outcomes for communities.