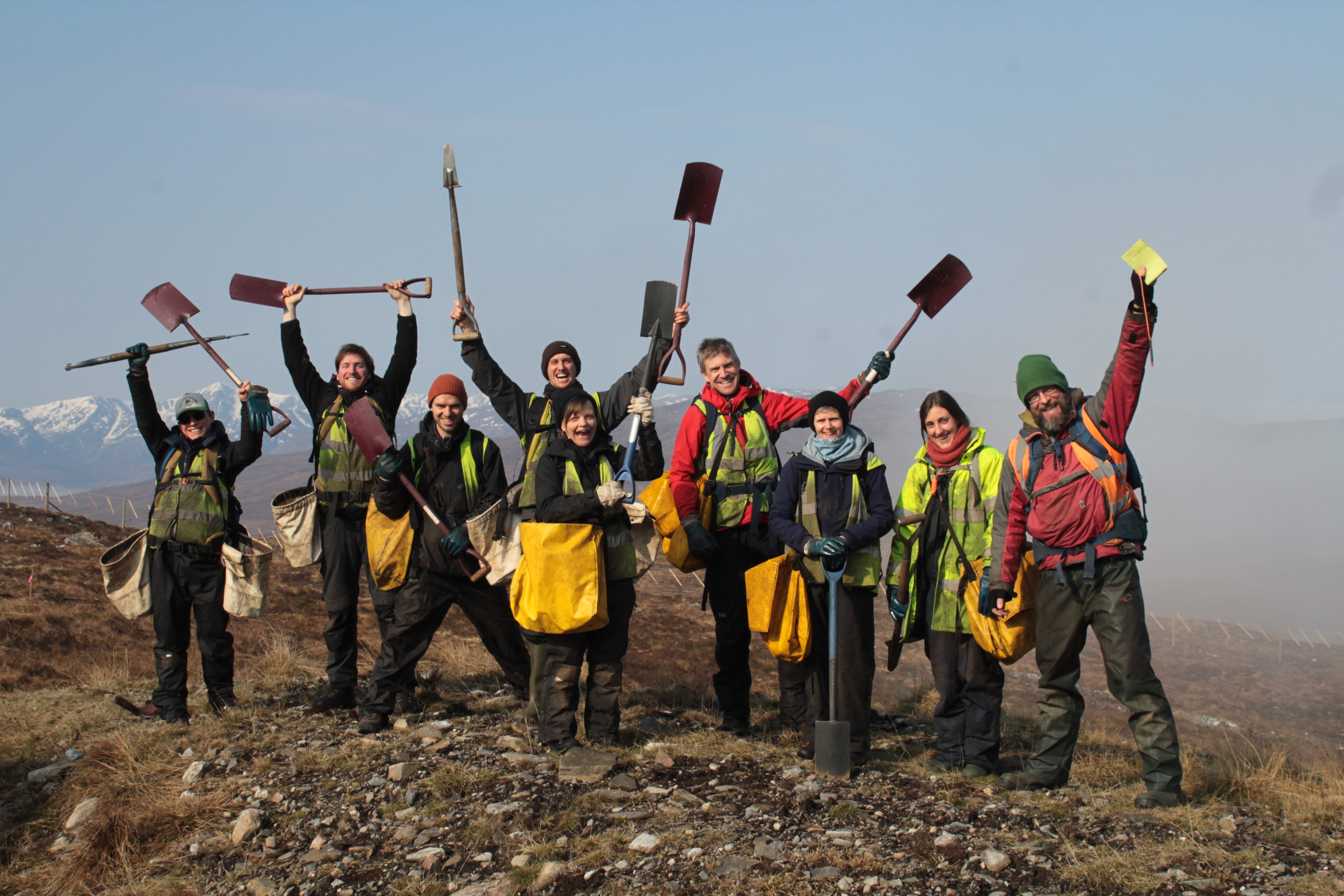 VILN has completely offset its emissions for 2019 to 2021, making the organisation completely carbon neutral. The TBID has established two corporate groves with charity Trees for Life. Trees have been planted in the grove already and the organisation will continue to plant a tree every time VILN produces a tonne of C02.

The forward-looking organisation, which also signed two important international agreements in 2021 - the Glasgow Declaration Climate Action in Tourism, launched during COP26, and Tourism Declares a Climate Emergency - plans to go even further in its ambitions to be a truly sustainable and carbon neutral organisation.

Bryony Beck, Destination Development Manager at VILN, who has been instrumental in developing the TBID’s sustainability strategy, explained: “Last year, the world and indeed Scotland, was in the spotlight when Glasgow hosted COP26. At Visit Inverness Loch Ness, we had a clear vision for creating a sustainable future and really welcomed the positive strides taken by the tourism industry last year.

“As a signatory of the Glasgow Declaration Climate Action in Tourism, we commit to deliver climate action plans within 12 months and implement them accordingly. The Glasgow Declaration is a catalyst for increased urgency about the need to accelerate climate action in tourism and to secure strong actions and commitment to cut tourism emissions in half over the next decade and reach net zero emissions as soon as possible before 2050.”

“Tourism Declares a Climate Emergency is also a very significant initiative as it exists to enable everyone in tourism to implement the climate action plans needed to halve sector emissions by 2030.”

VILN has also developed a carbon tracker which can be used to monitor the organisation’s carbon footprint on a monthly basis. The tracker will be a central tool going forward to trigger the implementation of other carbon neutral measures such as using renewable energy in addition to the continued programme of tree planting as the organisation works towards reducing carbon emissions by 50% by 2030.

Commenting on being the first Business Improvement District in the UK to achieve carbon neutral status, CEO Michael Golding added: “This is a very proud moment for Visit Inverness Loch Ness and indeed the Highlands. As a longstanding and iconic tourist destination, we take our environmental responsibility extremely seriously. This is an important milestone, and we are determined to continue to work towards maintaining this carbon neutral status and indeed leading by example and supporting our member businesses on their individual paths towards carbon neutrality.”

Commenting on VILN’s carbon neutral status, Chris Turner, Chief Executive of British BID, added: “Business Improvement Districts across the British Isles are all exploring ways of becoming carbon neutral and responding to the pressures of the environmental and sustainability agenda. It is really terrific that Visit Inverness Loch Ness is so advanced in responding to some of these matters and to achieve carbon neutrality at such an early stage is an amazing achievement.”

Phil Prentice of Scotland’s Towns Partnership concluded: “Given Scotland’s recent hosting of COP and the push for net zero, this is a fantastic example of how Business Improvement Districts can contribute to the sustainability agenda. From sustainable tourism, reforestation, circular economy activities and energy efficiency - BIDs are well placed to support the effort and it’s great that once again, Scotland has led the way with the first carbon neutral BID in Inverness and Loch Ness.”